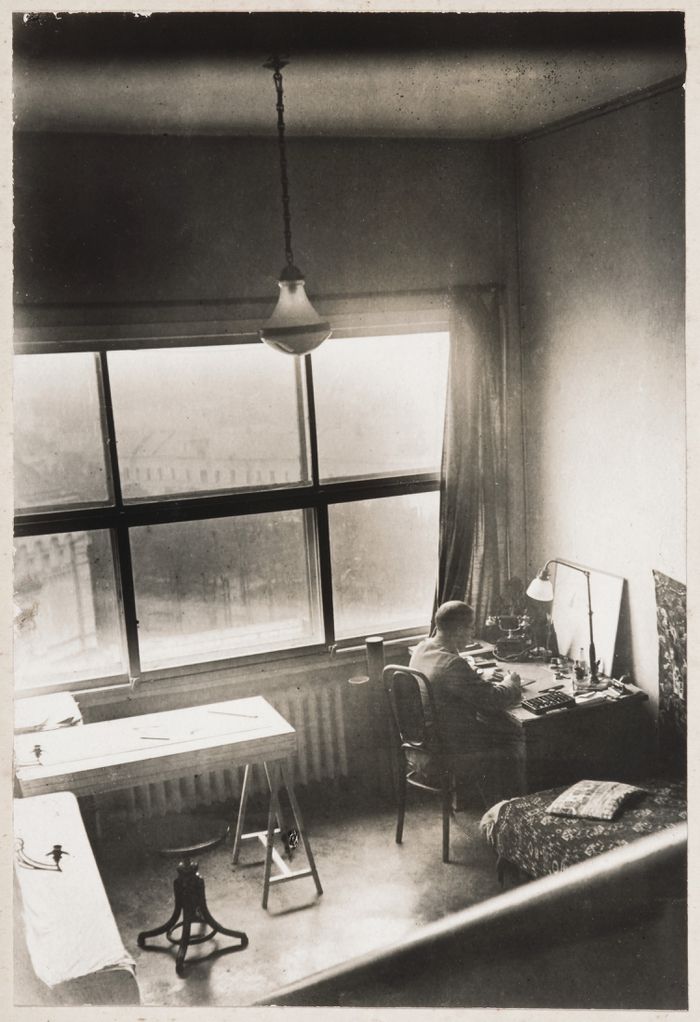 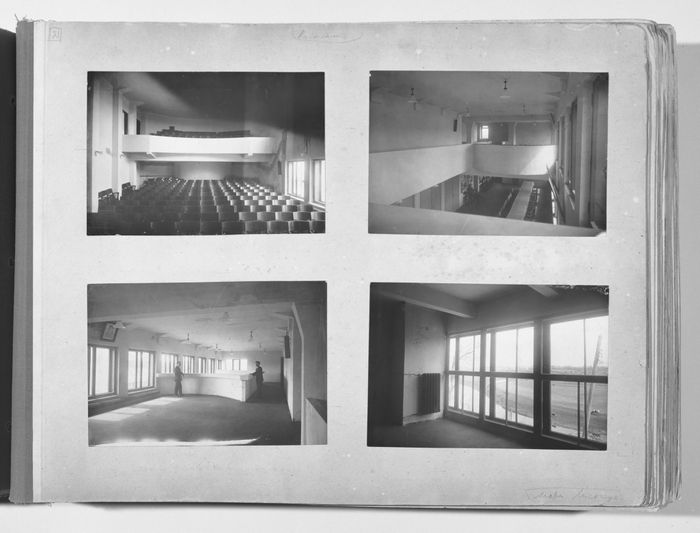 Title:
Views of the House-commune of transitional type and its communal centre under construction, some showing Solomon Lisagor, Rostokino, Moscow
Actions:

Title:
Album of photographs and magazine clippings of projects by Solomon Lisagor, some designed in collaboration with other architects, Soviet Union (now in Russia and Ukraine)
Reference number:
PH1998:0013:001-048

(See more)
(See fewer)
Subject:
architecture
Title:
Album of photographs and magazine clippings of projects by Solomon Lisagor, some designed in collaboration with other architects, Soviet Union (now in Russia and Ukraine) 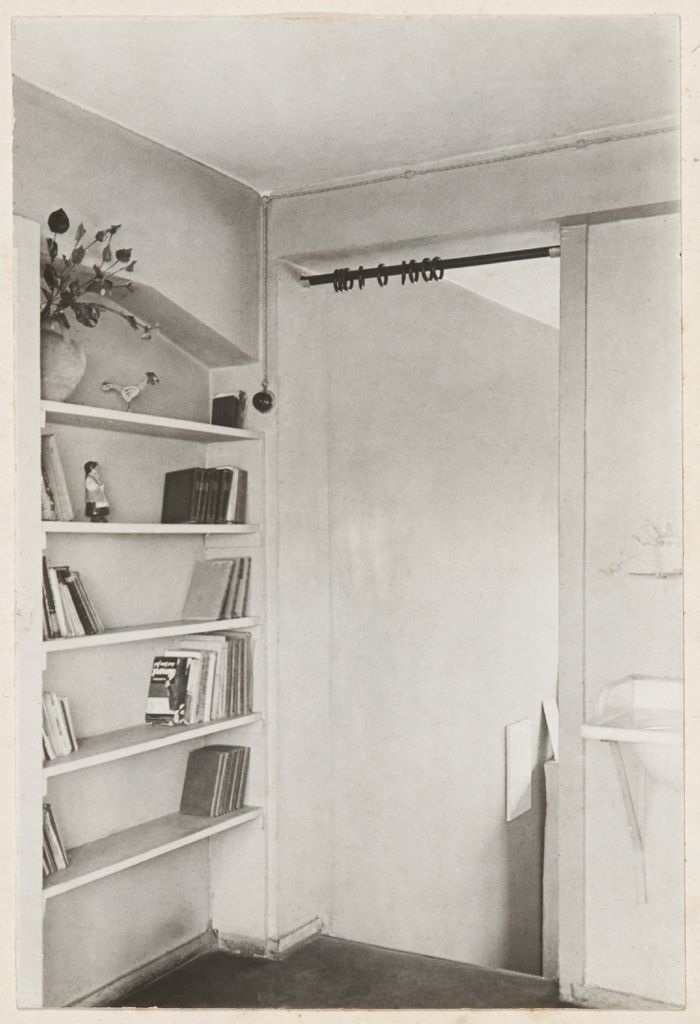 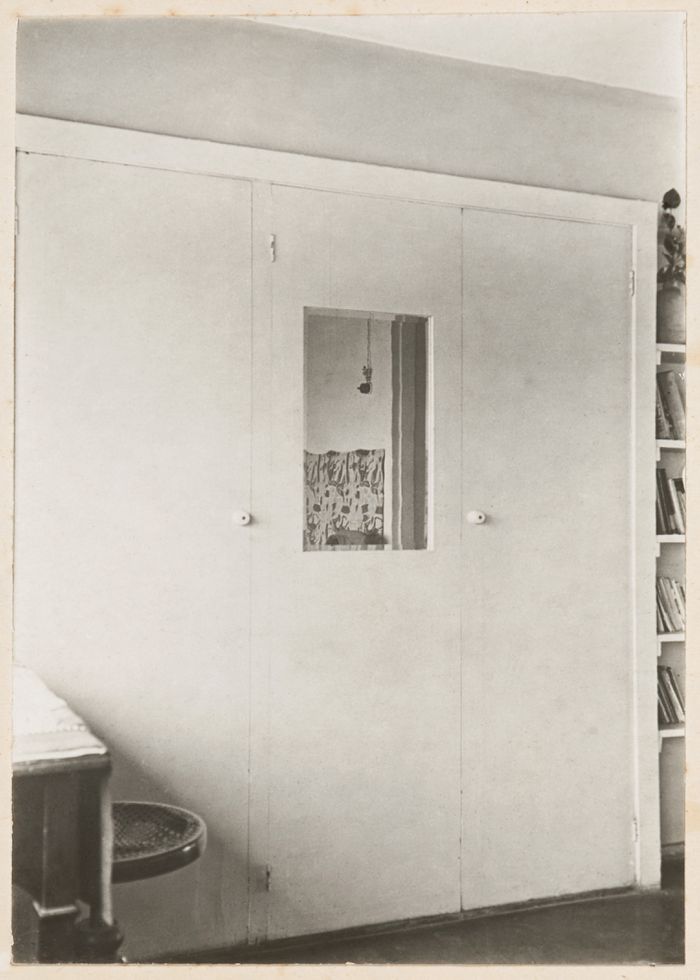 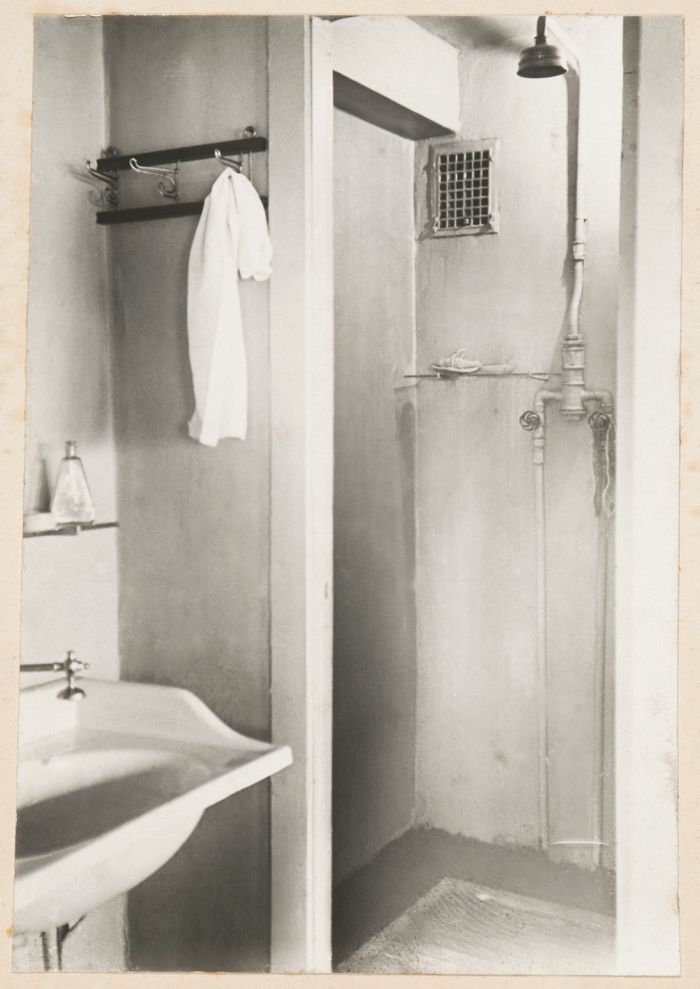 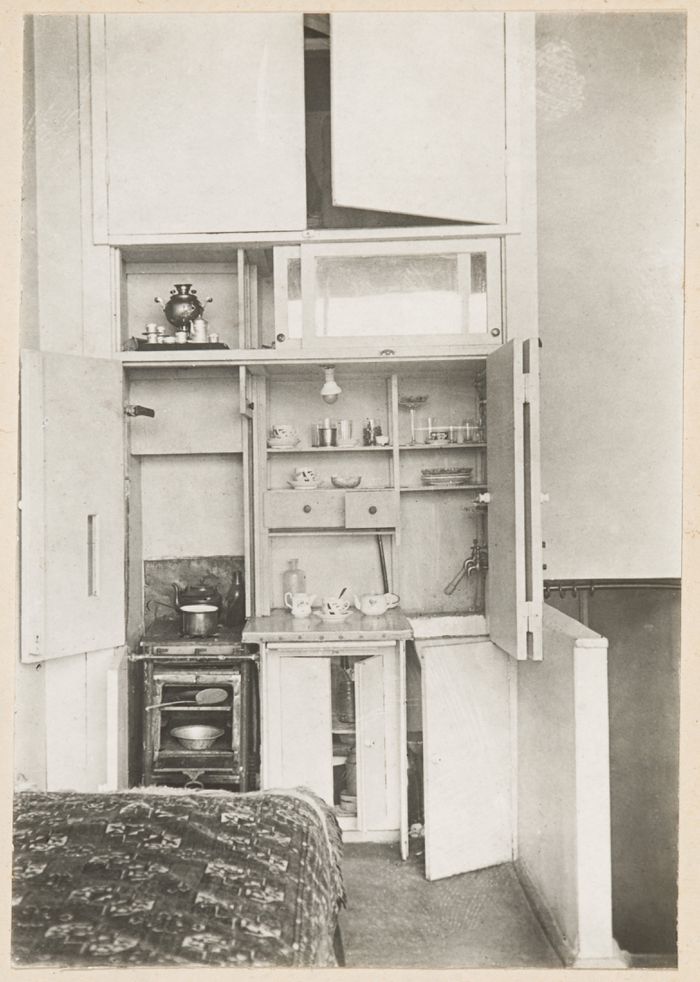