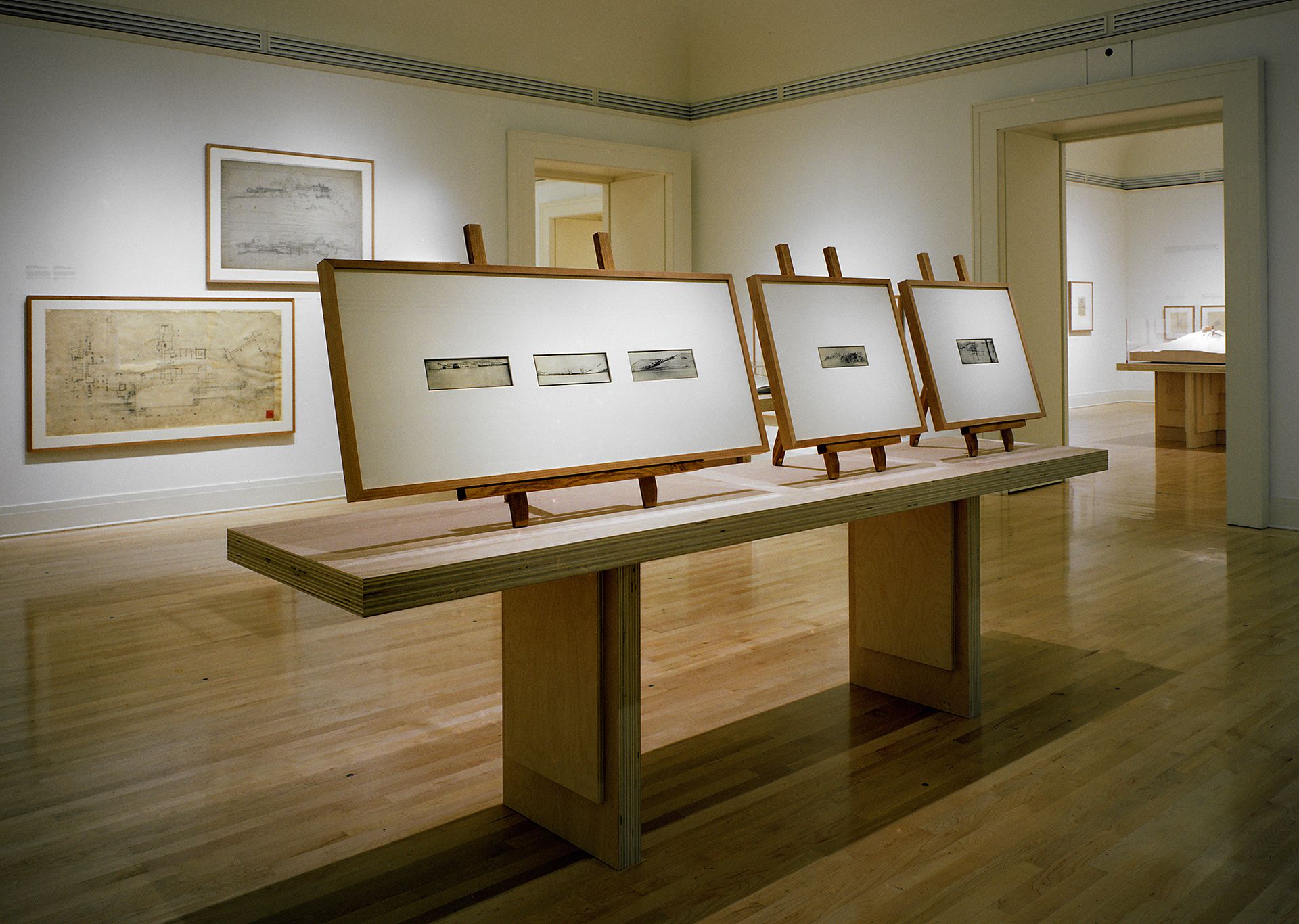 A revolutionary approach to the relationship between building and landscape, which shaped them together according to peculiarly American ideals, is the subject of Frank Lloyd Wright: Designs for an American Landscape, 1922–1932. In this exhibition, the CCA reconstructs five unbuilt, visionary projects that imagined nothing less than a new American landscape, integrating terrain, architecture, and the automobile on a vast scale.

The exhibition features more than 150 original drawings for the boldly imaginative projects. Drawings on loan from the Frank Lloyd Wright Foundation and the Library of Congress are reunited with drawings from other repositories and collections, including those of the CCA. In addition, the CCA exhibits five newly commissioned, three-dimensional models by architect George Ranalli. Each is an analytic reconstruction of how a project might have looked in its site. Computer animations of three of the projects, shown on video monitors, suggests how people might have experienced these projects and their landscapes while moving through them by automobile or seaplane—an important facet of Wright’s designs.

Frank Lloyd Wright: Designs for an American Landscape, 1922–1932 launches the second year of the CCA’s exhibition series The American Century. The series seeks to cast a fresh eye on critical aspects of modern America’s architectural culture—its promises and disappointments, its roots and offshoots, its unparalleled worldwide impact. 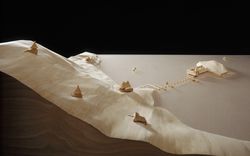