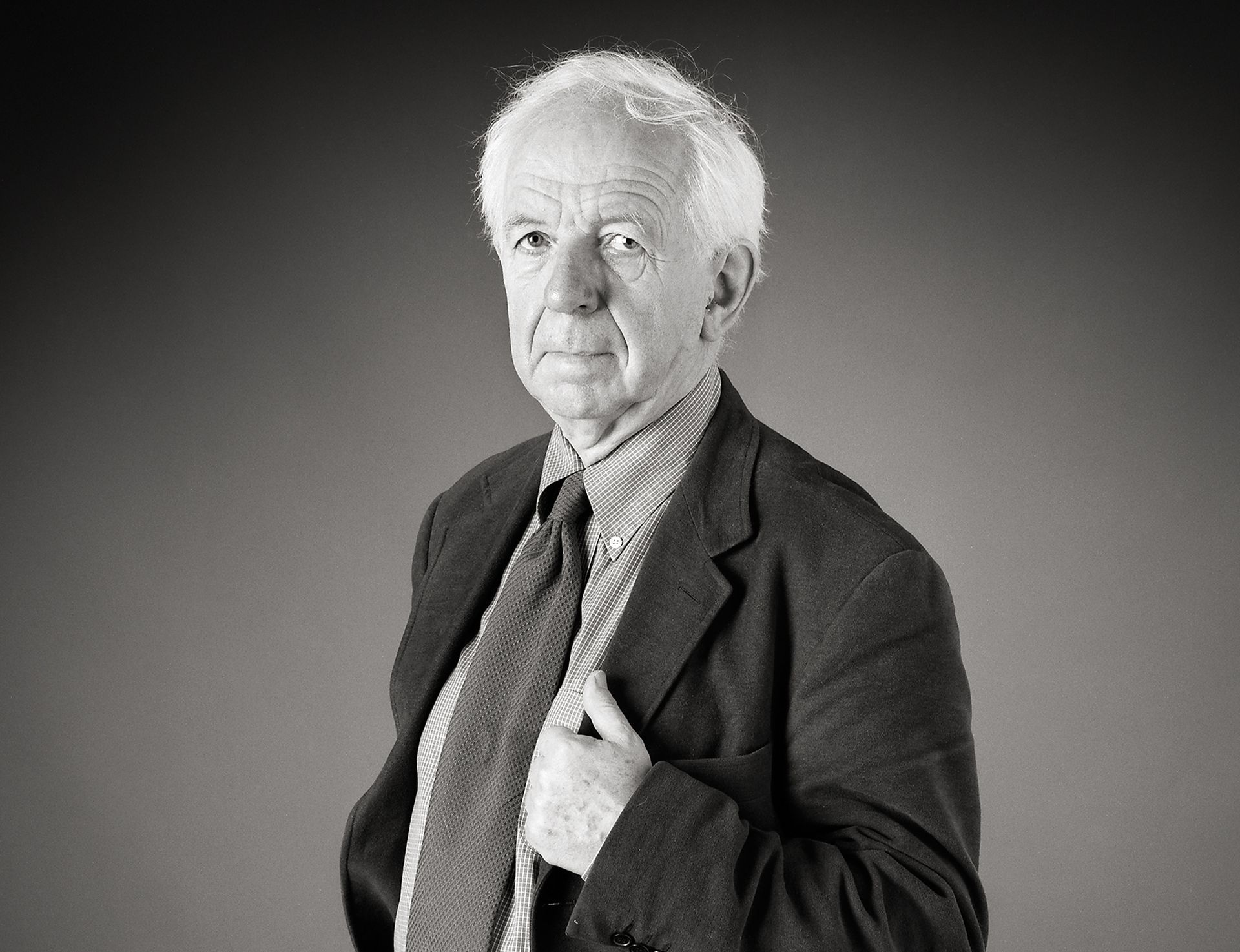 Hubert Damisch examines Blur—the cloud building created by New York architects Diller + Scofidio on lake Neuchâtel in Switzerland, which is the most recent and radical expression of the desire for fluidity and evanescence in architecture—and the consequences that it might have on the future of structural thought. Damisch examines the desire to join two materials as antagonistic as steel and mist in one construction, as well as the way to create a structure of clouds.

Hubert Damisch was a CCA Mellon Senior Fellow in 2003.