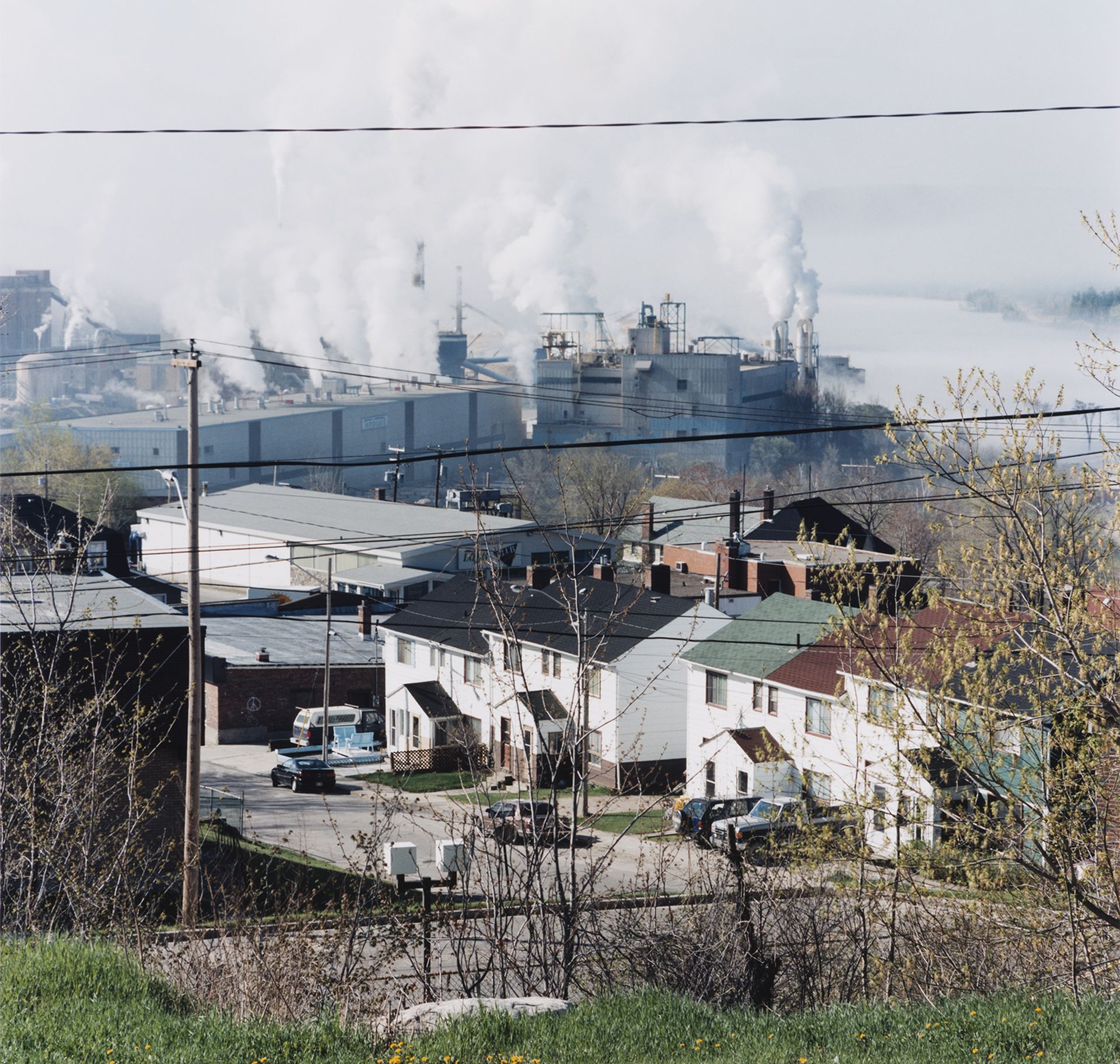 New towns created by private enterprise in the early years of the twentieth century bear witness to the confluence of economic, social, and political forces at work in shaping urban forms. Built quickly and expensively, these towns thoroughly planned to sustain industrial profits, relying on social control to ensure the hegemony of the ruling class. This exhibition traces the creation and evolution of three communities built in Québec regions rich in natural resources, on the banks of three rivers harnessed to generate electrical power.

Shawinigan Falls (1899), Témiscaming (1917), and Arvida (1925) were all promoted as model towns by the companies that built them. Part of the long European and North American tradition of the “company town”, each of them is a milestone in the development of modern urban planning in Québec and illustrates a distinct approach to town planning. By calling on renowned designers well-acquainted with the latest international ideas in planning, companies were often as innovative in building their towns as in developing new industrial products. 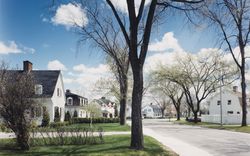 Power and Planning
Return to Past
1
1