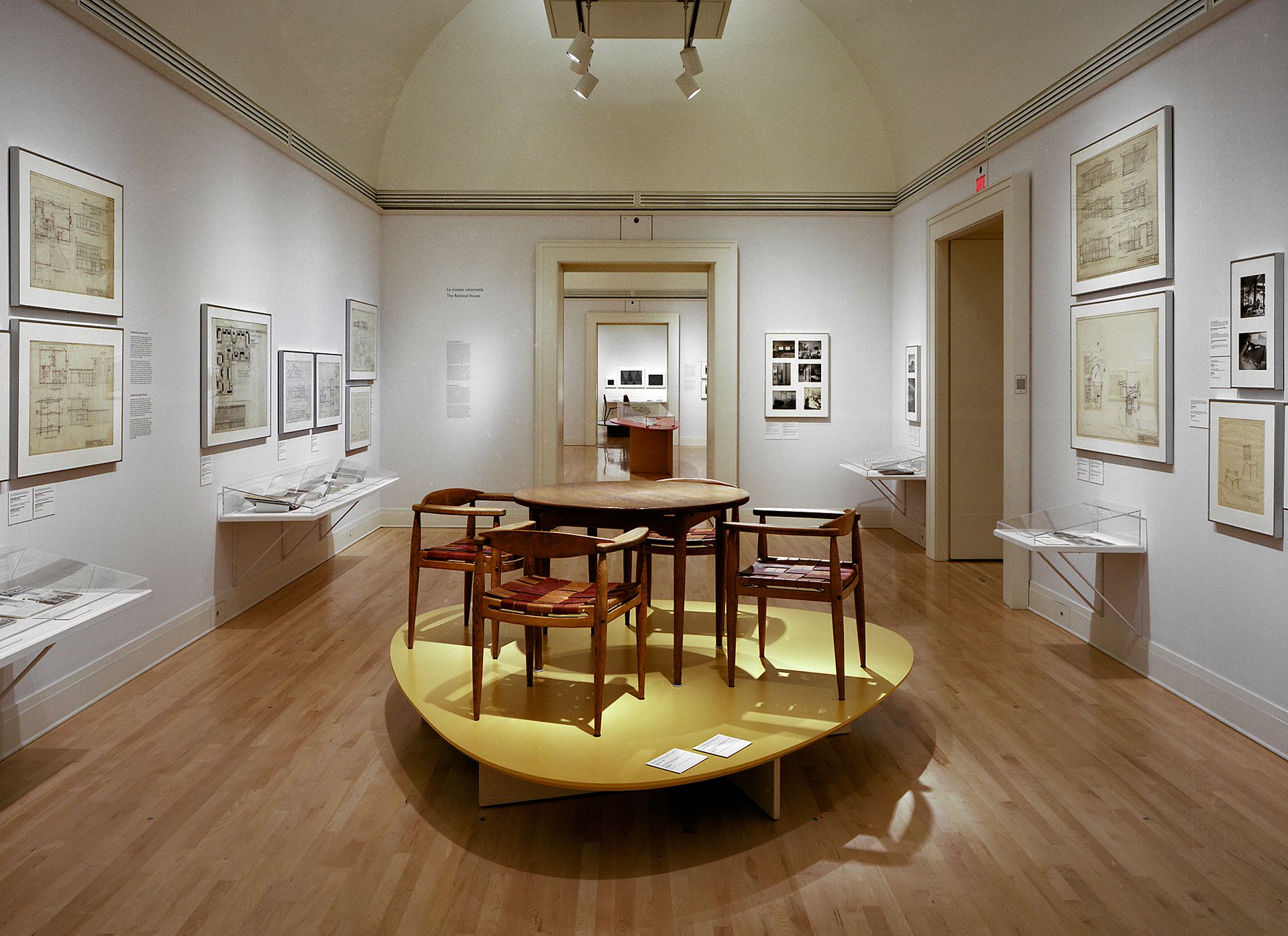 The New Spirit: Modern Architecture in Vancouver, 1938–1963 looks at key buildings and projects from an exhilarating epoch in Vancouver’s history through design drawings, period photographs, furniture, and decoration.

In the years following the Second World War, Vancouver emerged as a city with a particularly vital and progressive architectural culture, adapting the ideology, aesthetics, and materials of the modern movement to such local conditions as dynamic growth, a dramatic landscape, and a surge of new building. By focusing on five aspects of Vancouver’s modernist spirit—rethinking the urban form; formulating a modern image for business; reforming the home; democratizing and functionalizing public and educational buildings; and finding a new relationship between house and landscape—the exhibition charts the movement towards an aesthetic of openness, efficiency, and purposeful design.