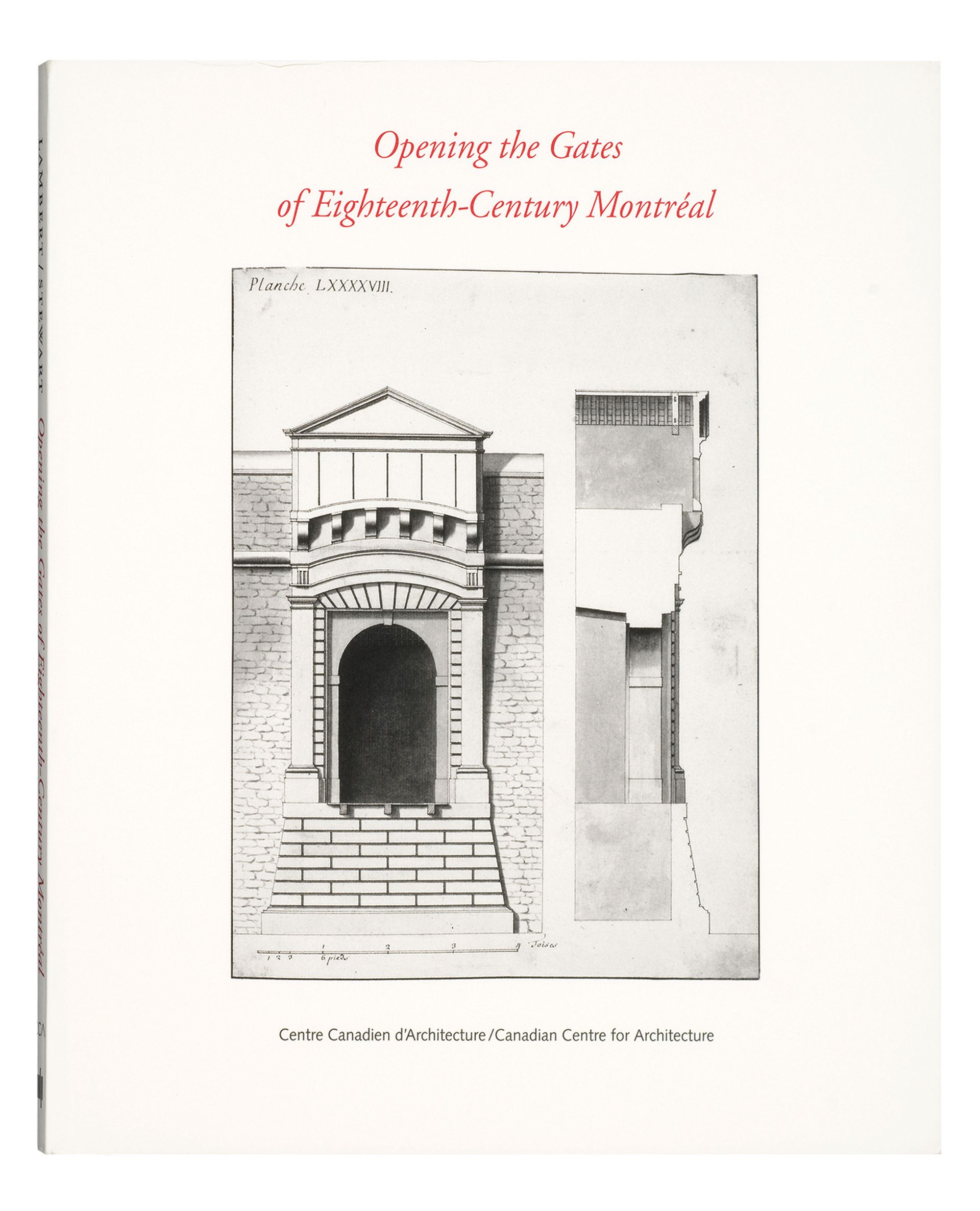 Opening the Gates of Eighteenth-Century Montréal considers the building of the eighteenth-century military and commercial town of Montréal, the nucleus from which the present city grew. Based on a fifteen-year study of manuscript sources from Europe and North America, the book focuses on the interrelationships of three key elements of Montréal’s urban form: the fortifications, the ownership, distribution, and use of property within its walls, and the nature of its buildings.

Part of a series that includes Montréal Metropolis, 1880–1930, Villes industrielles planifiées and The New Spirit: Modern Architecture in Vancouver, 1938–1963.