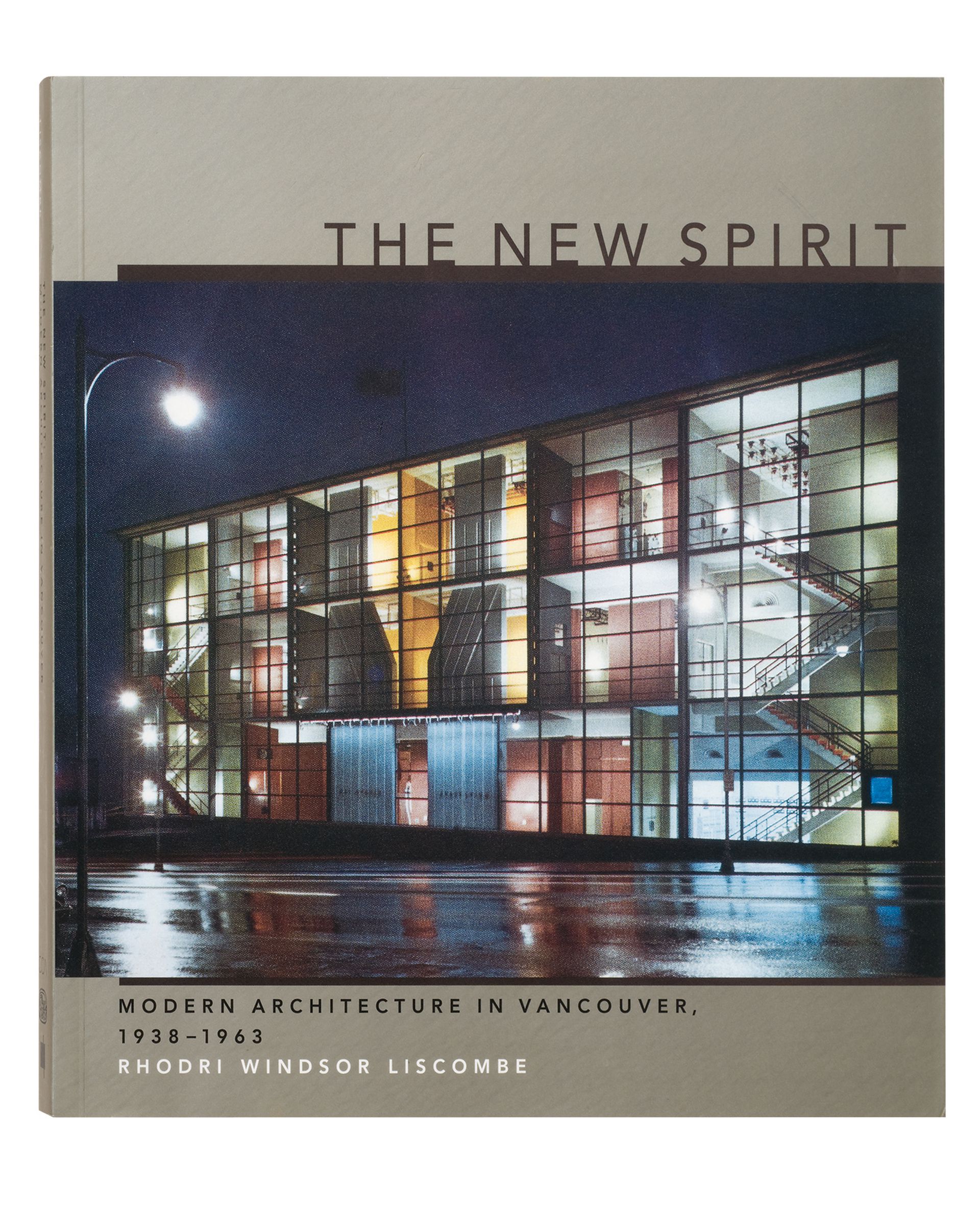 The Modernist architecture of the two post-war decades established Vancouver’s reputation as a centre for progressive design and culture, a city where architects pursued their desire “to make of architecture a great humanistic experience.” Modernism in Vancouver had many facets: it was a synthesis of expressions driven by a sense of social responsibility; it emphasized concerns such as economy of form, human uses, relation to site, affordability, and the effective employment of new technology.

Published in conjunction with the 1997 CCA exhibition of the same name, The New Spirit: Modern Architecture in Vancouver, 1938–1963 explores twenty-five years of sophisticated and distinctive architectural innovation, examining both the conditions that brought this movement about and the forces that led to its decline.

Part of a series that includes Opening the Gates of Eighteenth-Century Montréal, Montréal Metropolis, 1880–1930 and Villes industrielles planifiées.

Co-published with Douglas & McIntyre and The MIT Press
Softcover, 208 pages