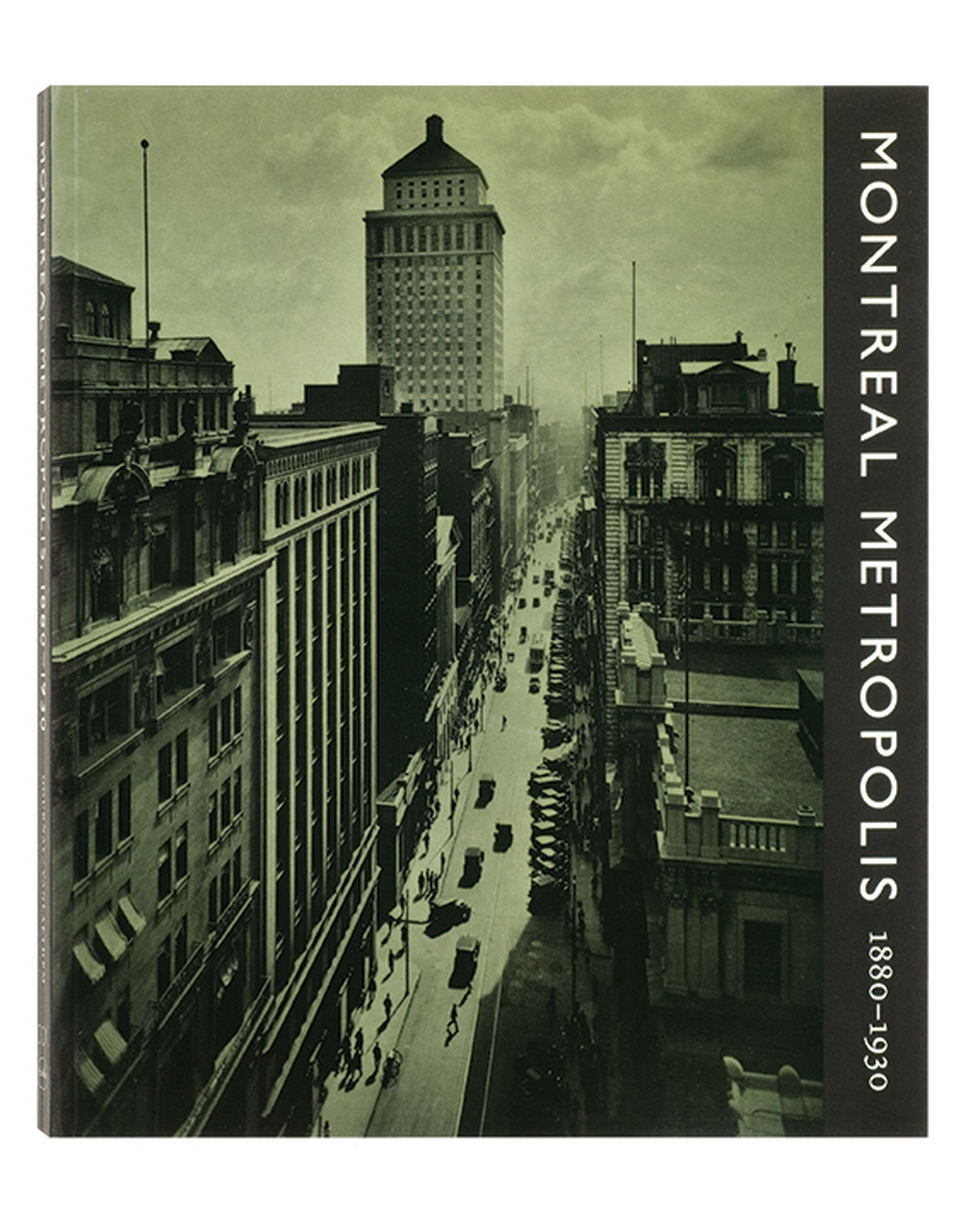 The fifty years between 1880 and 1930 were extraordinarily prosperous for the industrialized world and a great period of wealth especially for Montréal. A prime juncture for trade by both transcontinental rail and European sea links, a headquarters for national and international business, and the subject to recurring waves of immigration, the merchant city was poised for development, and was soon transformed into Canada’s metropolis—the financial and industrial centre of the country.

Published to accompany the 1998 CCA exhibition, Montréal Metropolis is the result of a study by specialists across various disciplines. It sheds new light on the numerous forces that forged this metropolis at the beginning of the twentieth century and gave rise to many buildings of an architectural quality that influences the city even today.

Part of a series that includes Opening the Gates of Eighteenth-Century Montréal, Villes industrielles planifiées and The New Spirit: Modern Architecture in Vancouver, 1938–1963.