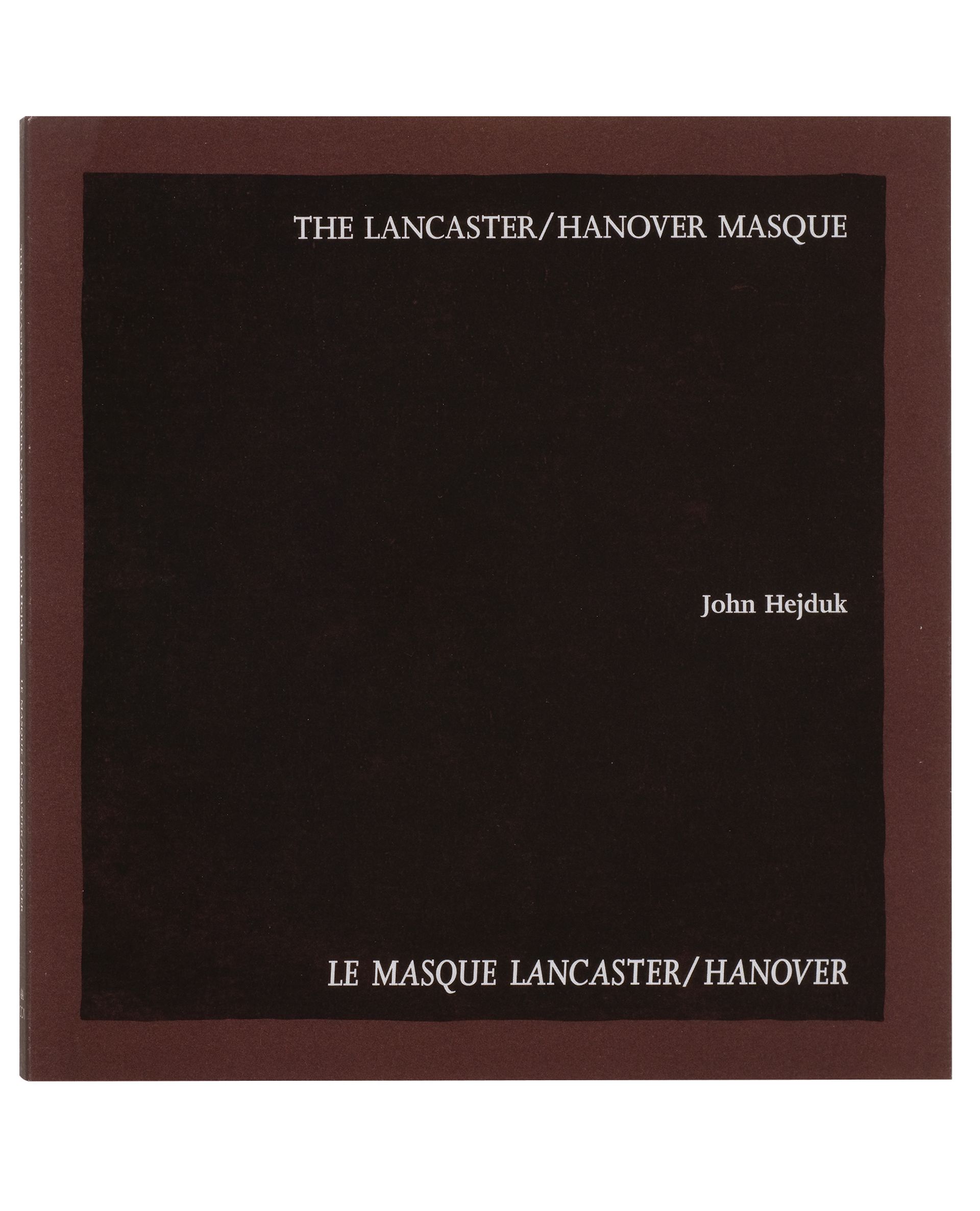 Known more for his theoretical projects than his built work, the American architect John Hejduk (1929–2000) worked on the nine large drawings for the Lancaster/Hanover Masque over a period of three years. Their point of departure is the space of a Rural Farm Community and the process of “spell-binding” the space (as in a ritual dance) by means of a number of “subjects” and corresponding “objects” that denote this imaginary habitat. The masque, a dramatic entertainment with no preconceived narrative action, climax, or ending that flourished in sixteenth and seventeenth-century England, seems to have been the inspiration for Hejduk’s masques. Generally structured like free scenario matrices, with neither rational content nor aim, they have a logic of their own. The true face of the Masque shows architecture as an impossible representation of the fundamental and primitive space of “dwelling,” revealing the essence of architecture as a dead matrix we need to animate.

A Loft, Aloft: John Hejduk at the Cooper Union
Return to Past
1
1