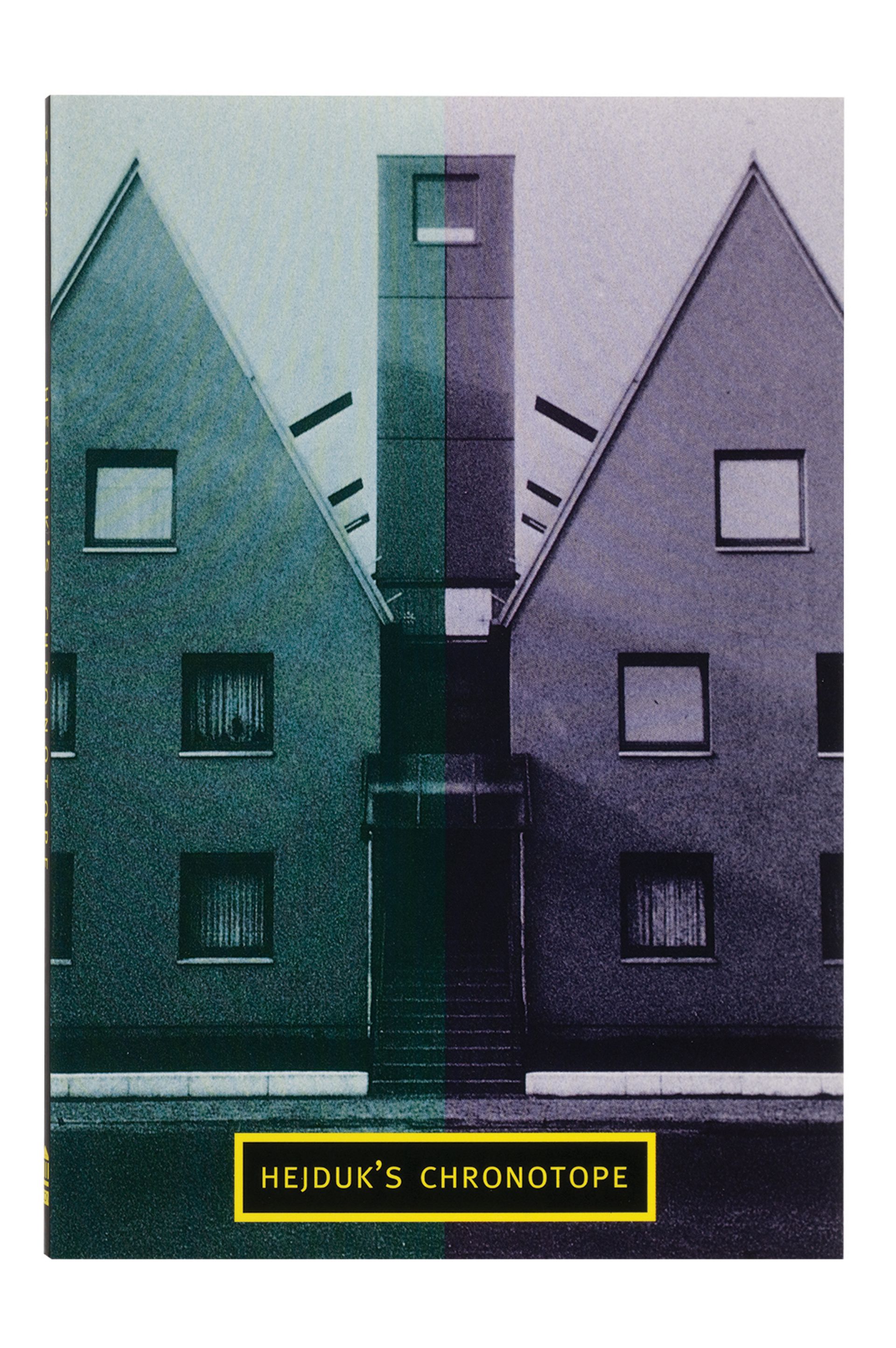 This volume examines the twentieth century’s tendency towards theoretical production, as exemplified by John Hejduk (1929–2000), an American architect known for his ventures outside the realm of conventional practice. Hejduk created a unique body of theoretical work: publications such as Mask of Medusa, Lancaster/Hanover Masque, and Vladivostok, and small-scale construction—“masques”—whose identities lie in the interstices of architecture, scenography, sculpture, and poetry. Situated at the intersection of theory and practice in architecture, Hejduk’s work developed hand in hand with the reformation of architectural theory in what might be called the neo-avant-garde in the 1970s: the attempt not only to codify architecture as a language, but to collapse the distinction between the object of architecture and the theoretical text.

A Loft, Aloft: John Hejduk at the Cooper Union
Return to Past
1
1