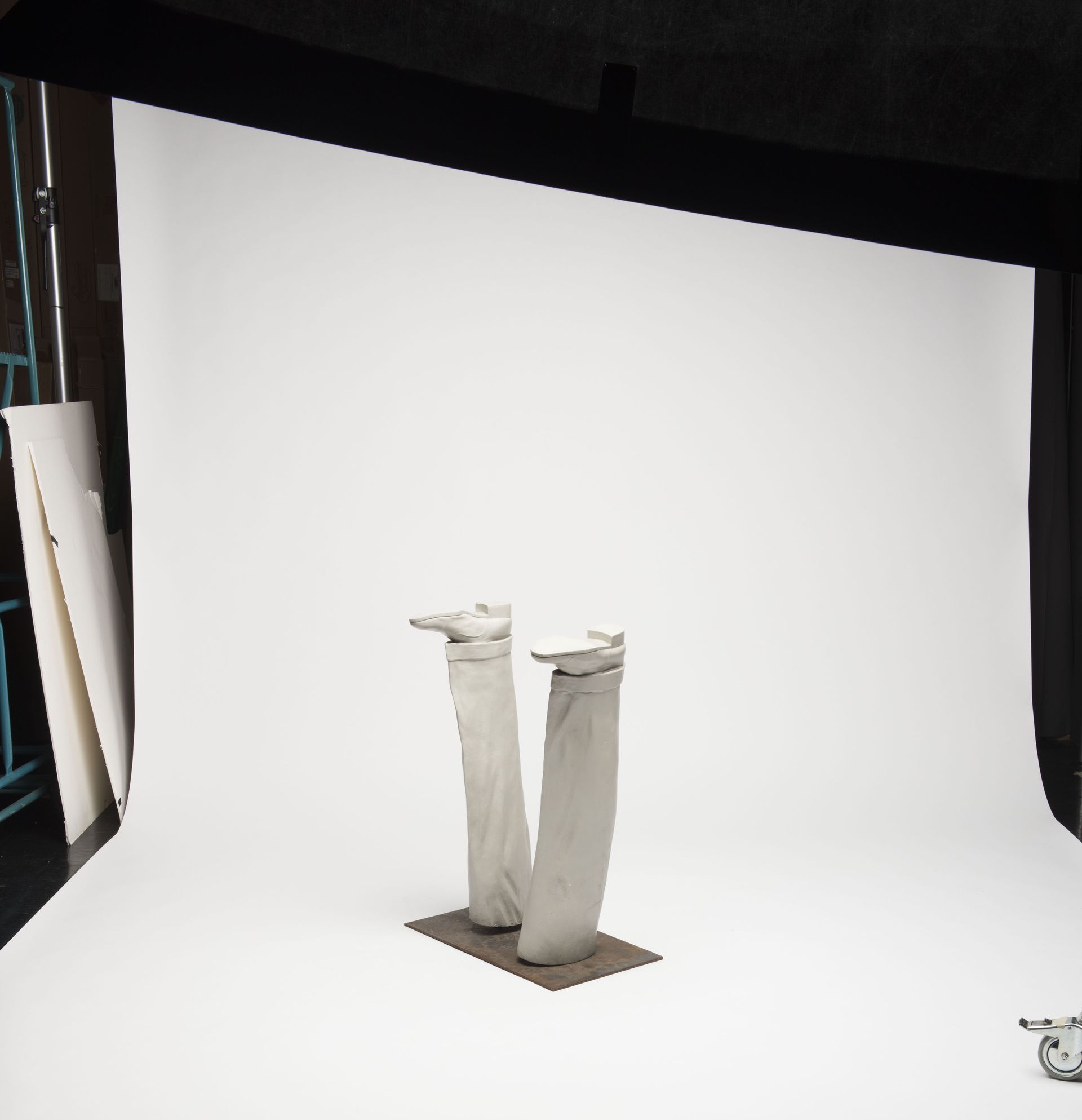 The term “postmodernism,” initially used to refer to the critique of modernism as dogma, eventually became a catch-all for a heterogeneous group of formal and stylistic attributes that dominated architectural production in the West until the early 1990s: colour and decoration, linguistic games using irony and double coding, historical and figurative references, and an emphasis on what was often called the art of drawing. Excluded from the many things to which the term postmodernism was applied, however, were the equally many institutional forms, communication and information technologies, economies, and materials in and through which architects produced their manifestos, axonometric drawings, and building façades. In fact, the most consistent attribute of the term postmodernism was not its definition but rather its effect, which was to establish as unarguable that things like the foundations that paid for publications, the paper on which drawings were made or the asphalt that delivered colours to façades were immaterial to architecture’s fundamental character as an independent art form and discipline with an autonomous and ahistorical essence. Postmodernism turned architecture into the myth of “architecture itself.”

Like any successful myth, “architecture itself” relied on heroic figures and magical objects to make it believable—even its most ardent detractors acknowledge the intelligence and allure of postmodern architects’ acerbic wit, the shiny surfaces of postmodern buildings, and the formidable drawings that flooded museums and galleries. To understand why and how this myth developed and took a particular form first requires a fundamental reframing of architecture, because between roughly 1965 and 1990 the major forces that shaped architecture were not the massive steel frames nor the continuous concrete constructions of modern industrial production but were often forces embedded in small but data-rich things, like TV antennas, handrails, logbooks, and research notes, generally disregarded by architecture historians and curators. Particularly in North America, where institutions, technologies, and economies intersected in fewer but denser nodes with broader reach, these little things were the avant-garde of global information networks.

Roland Barthes likened the perfect postmodern object to Argo, the ship in the mythic tale of Jason and the Argonauts each aging timber of which was replaced during its long odyssey until nothing was left of the original but its name and its image. Architecture Itself and Other Postmodernist Myths presents salvage from the wake of this postmodern story about autonomous signs: architectural fragments cast off as postmodernist buildings began to decay, drawings left unnoticed because they had been filed as paperwork, and photographs unseen because of their representing places without architectural standing. These artefacts are material witnesses to the extraordinarily normal procedures that anchored “architecture itself” in the world of things. When Argus was designing his ship, buildings were considered such organic unities that the whole could be reconstructed from a single tiny fragment. The fragments presented here claim no such mythological status nor do they call for an architect-hero to put them back together. Instead, they describe a less heroic architect and a more historical account of the postmodern ingenuity that designed and upheld the myth of “architecture itself.”