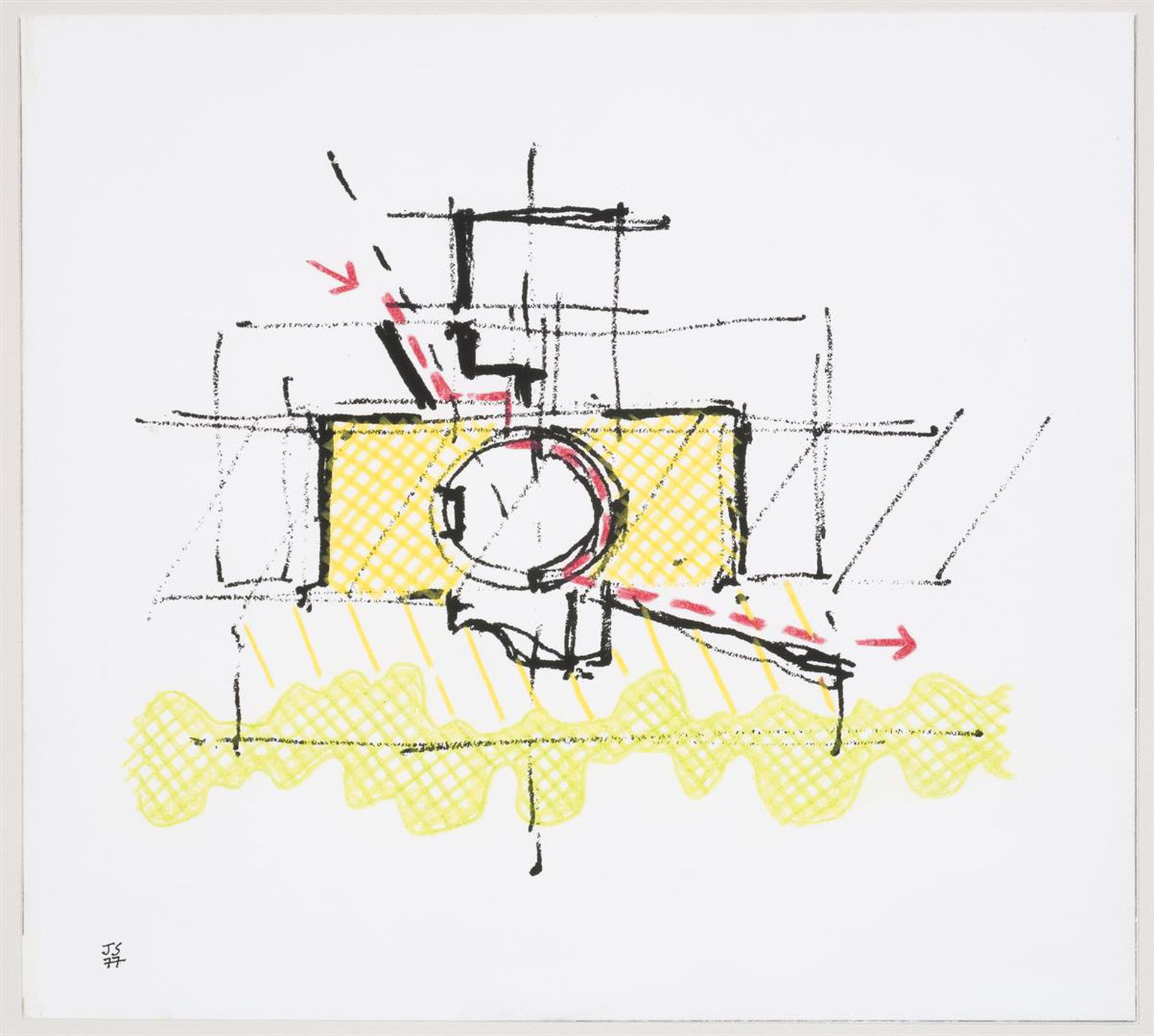 Visiting Scholar Reinhold Martin presents his research, examining assertions made by architects and critics in the 1970s that shaped postmodernism and their associated architectures “in the interest of conjuring utopia’s ghost.”

It is difficult to get historians, theorists, or architects to agree on a definition of postmodernism, whether in architecture or elsewhere, except that whatever it is (or was), it has involved the exhaustion of modernist utopias. Many also assume that the postmodern period is now “over.” Architecture has had a special role to play in helping to form these impressions, largely due to assertions made by architects and architectural critics during the 1970s. This presentation, which is excerpted from a larger project that retheorizes postmodernism from a biopolitical perspective, will revisit some of these claims and the architecture with which they have been associated, in the interest of conjuring utopia’s ghost. Its aim is to construct a theoretical and historiographical framework from within which the utopian spirit might be made visible again, while suggesting that in its current, often techno- triumphalist mode, architecture has failed to escape from the postmodern impasse.

Reinhold Martin is Associate Professor of Architecture in the Graduate School of Architecture, Planning, and Preservation at Columbia University, where he directs the PhD program in Architecture, and the Master of Science program in Advanced Architectural Design. He is a founding co-editor of the journal Grey Room, a partner in the firm of Martin/Baxi Architects, and has published widely on the history and theory of modern and contemporary architecture. He is the author of The Organizational Complex: Architecture, Media, and Corporate Space (MIT Press, 2003), and the co-author, with Kadambari Baxi, of Entropia (Black Dog, 2001) and Multi-National City: Architectural Itineraries (Actar, 2007). He is currently working on a book that re-theorizes postmodernism.

Reinhold Martin was a Visiting Scholar at the CCA in 2007.