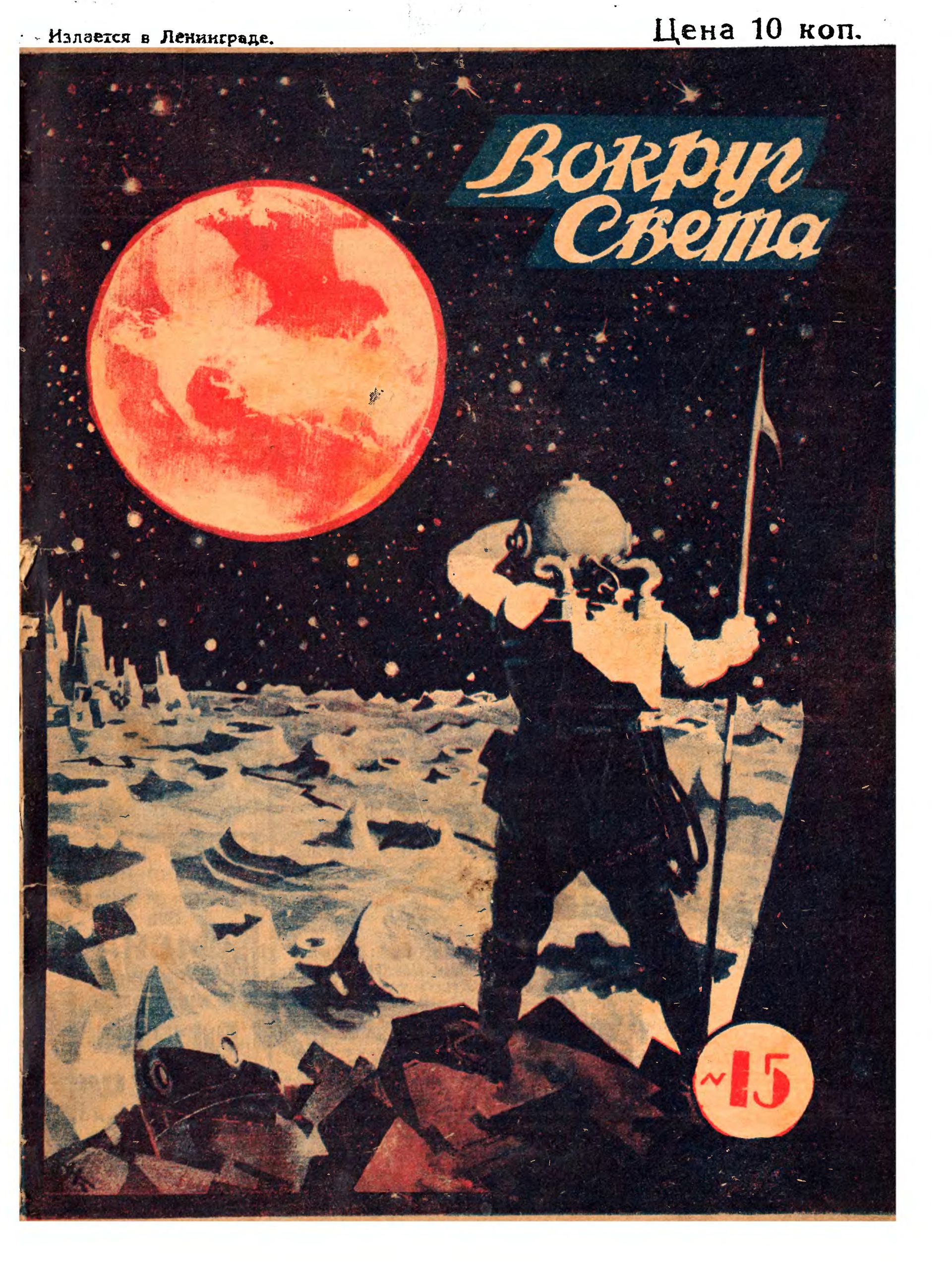 1920s Soviet culture participated in an international movement of utopian cosmic imagination through a network of artists, architects, amateur enthusiasts, and members of the general public. Tapping into the millenarian worldview of the Bolsheviks, the allure of the cosmos connected figures like the Suprematist artist Kazimir Malevich, writer Alexei Tolstoy, filmmaker Yakov Protazanov, and American rocketry pioneer Robert Goddard. It also drew from nineteenth-century mysticism, pre-Revolutionary avant-gardes, and American Modernist sensibilities. This talk will trace manifestations of cosmic themes through art, architecture, fiction, film, and exhibition.

Asif Siddiqi is Professor of History at Fordham University and specializes in the history of science and technology and modern Russian history. His interests include the history of Soviet science and technology, popular science in Russian culture, and the origins and evolution of ideas about space exploration in Russian and Soviet culture. He is the author of The Red Rockets’ Glare: Spaceflight and the Soviet Imagination, 1857-1957 (2010).

During the lecture, we are pleased to partner with The Lion and The Mouse to offer a free pop-up play session, from 6:00pm to 8:00pm, for kids three years and up (who can use the washroom independently) and who would have fun experiencing space through play.