Architecture Itself and Other Postmodernization Effects 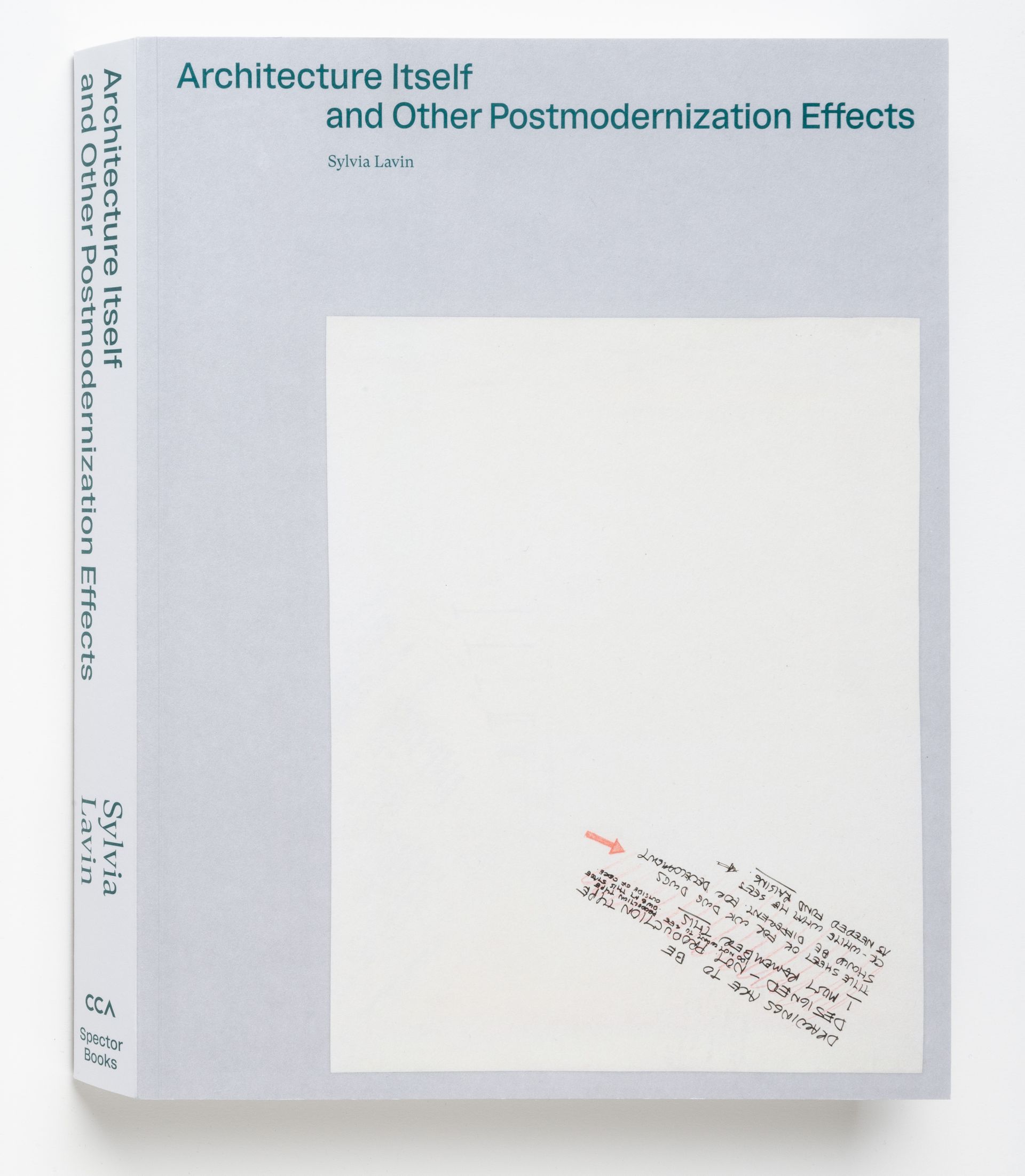 Architecture Itself and Other Postmodernization Effects places material devices, such as Pantone chips, research grant applications, questionnaires, Xerography, and travel photography, at the forefront of a counter-narrative that recasts these informatic procedures as fundamentally architectural and as the primary of catalysts of the loose agglomeration of styles that was once called postmodernism.

This publication was made possible in part thanks to the support of the Barr Ferree Publication Fund, Department of Art and Archaeology, Princeton University. 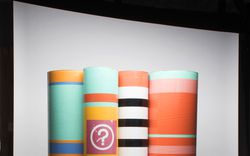 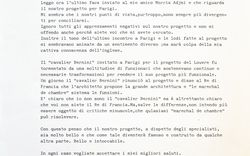 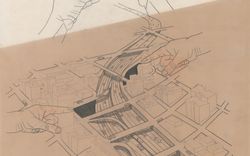 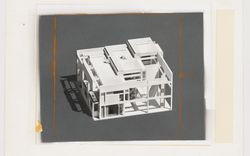 Model for Falk House (House II)
Return to Past
1
1