Over the course of 2018-2020, we are working with Kayoko Ota, an architectural curator and editor based in Tokyo and commissioner of the Japanese pavilion at the 2014 Venice Biennale, to develop research and facilitate public engagement with our projects in Tokyo.

To launch c/o Tokyo, we commissioned a multi-part documentary on the posturban phenomenon in Japan. Traveling to small villages and tiny islands far from Tokyo, Ota explores how, in place of the conventional system of commissioning, a new kind of exchange is emerging between architects and rural communities. The documentary—which features Toyo Ito, Atelier Bow-Wow, Kazuyo Sejima, Toshikatsu Ienari, and Hajime Ishikawa—premiered within a larger online editorial project focused on nonurban cities, providing the perspective of another culture to an ongoing CCA investigation.

Four decades ago, coinciding with the postmodern period in the West, a number of young architects in Japan challenged their professional status quo with experimental proposals for housing and big structures. As the country took a consumer-oriented, deregulatory turn, these architects took actions to liberate architecture from a regime of imported conventions and modernist concerns. “Meanwhile in Japan” is a series of interviews and conversations, aimed at documenting this moment through a new perspective and querying today’s generational struggle to redefine architecture in Japan.

Hiroshi Hara, Toyo Ito, and Itsuko Hasegawa are the protagonists of three sessions. Before each session, Kayoko Ota joined a team of scholars with diverse backgrounds including building systems design, history of modern Asian architecture and urbanism, social entrepreneurship, and sociology—Kozo Kadowaki, Koji Ichikawa, Yutaro Muraji, and Mikio Wakabayashi—to build a new understanding of each protagonist from the late 1970s to the early 1990s. This multi-disciplinary team asked the architect-interviewee to share not only architectural works but also their archived notes, photographs, and other materials that reveal their thinking and concurrent activities. Based on this research, each session then frames an ‘intimate interrogation’ with its protagonist followed by an expanded discussion with additional guest critics.

The three sessions was each hold at a location where the featured protagonist keeps his or her archive or holds a personal attachment to a particular moment in history. These small and intimate spaces will host the work of an ongoing research, so the sessions were closed to the public. Their results are reported here on the website and also in three books that document the interviews, discussions, and archives of Hara, Ito, and Hasegawa. The CCA Single Itsuko Hasegawa with Kozo Kadowaki and others has been published in March 2021, and both other books will be available soon in 2022.

Articles have also been published within the framework of these researches: An Architect Who Works With Citizens, article where Kozo Kadowaki discusses on the Shonandai Cultural Centre by Itsuko Hasegawa, Bridging a Chasm, an article where Koji Ichikawa discusses Toyo Ito’s experimental work as part of the Commodified Housing Study Group, as well as Poking Holes in Modern Space, where Mikio Wakabayashi inquires on the thoughts and actions of Hiroshi Hara.

Japanese architecture from this period is known to encompass the simultaneous emergence of various experimental architectural expressions. Though architectural works are internationally recognized, for example in the writings of Charles Jencks and Kenneth Frampton, discourse has generally remained on a formal level. “Meanwhile in Japan” seeks to unearth the aims and strategies of architects, beyond mere preoccupations with form and toward their quickly modernizing and urbanizing landscape, to question which tactics worked and which did not, what visions have survived, and what lessons can be learned.

Socially engaged approaches in architecture, including participatory design, reprogramming, and minimum intervention, are increasingly common—but often yield predictable results. This series focuses instead on works that challenge convention in order to address current urban issues, and uses the particularities of video as a format to convey the ideas defining these works.

In each video—conceived by Kayoko Ota and directed by Studio GROSS (Tokyo and Berlin)—one architect leads the viewer through a model that acts as a guide by way of the problems, concepts, and inventive propositions that underlie the work. Motivated by the desire to illustrate architectural concepts and make them more easily accessible, Models Talk gives a platform to three architects working through contemporary challenges to express their proposals. 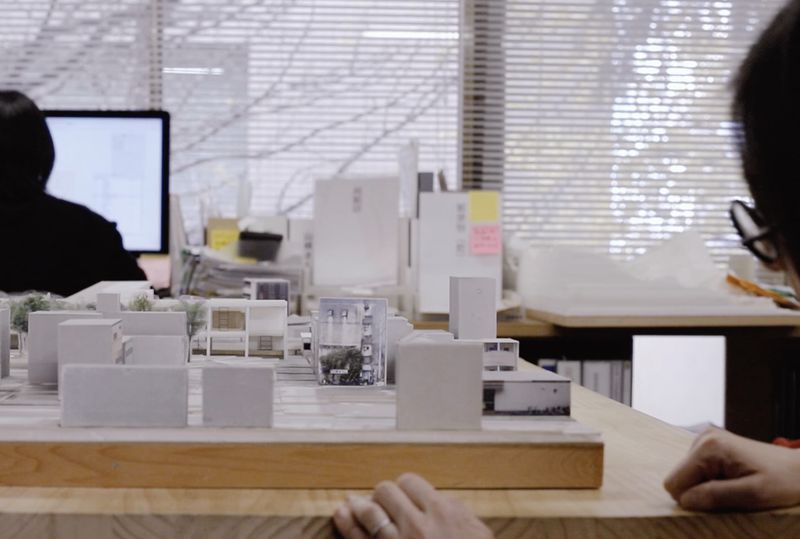 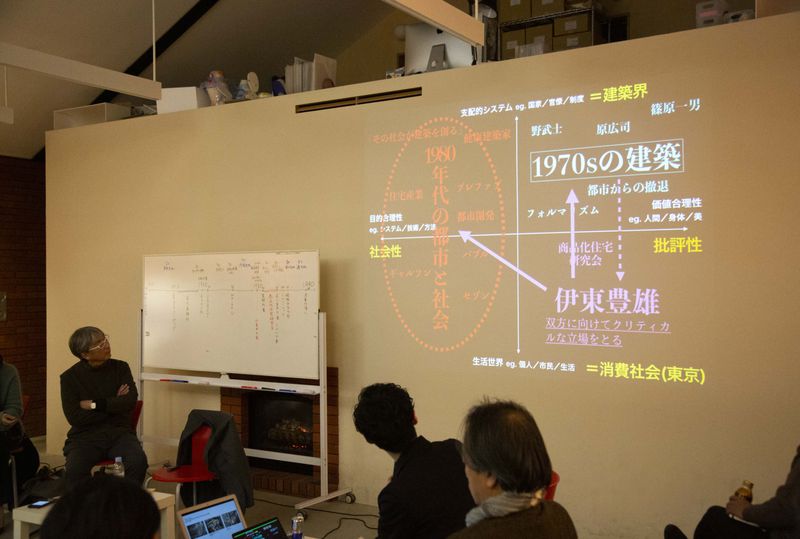 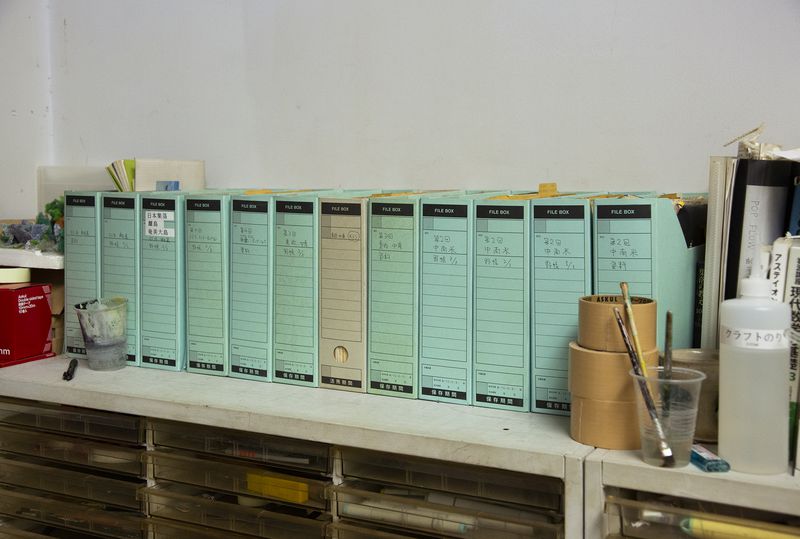 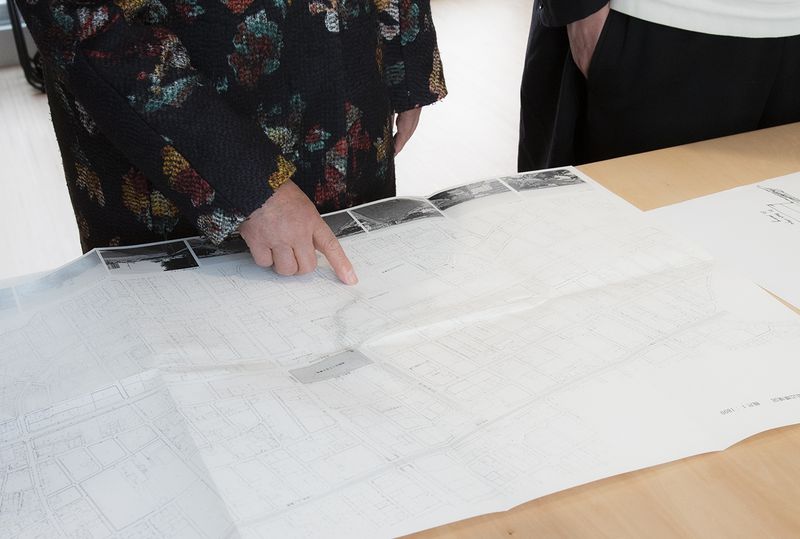 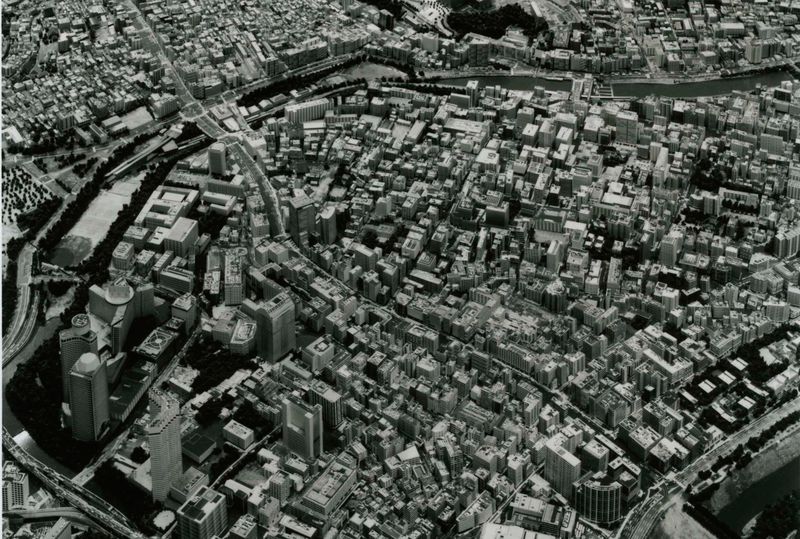 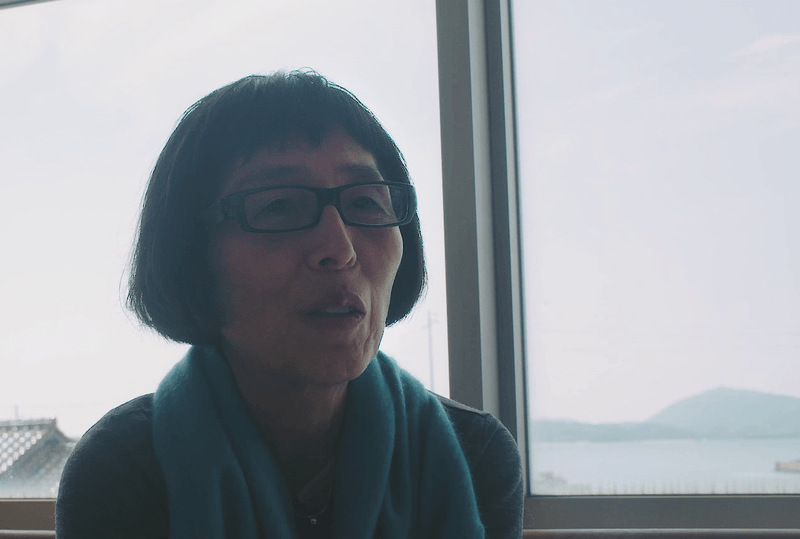 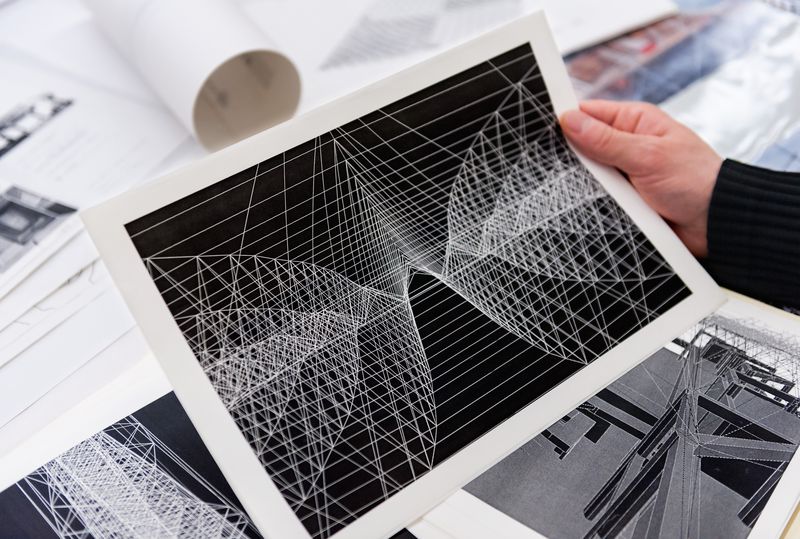 The Architect, The Archive, The Researcher, and The Institution 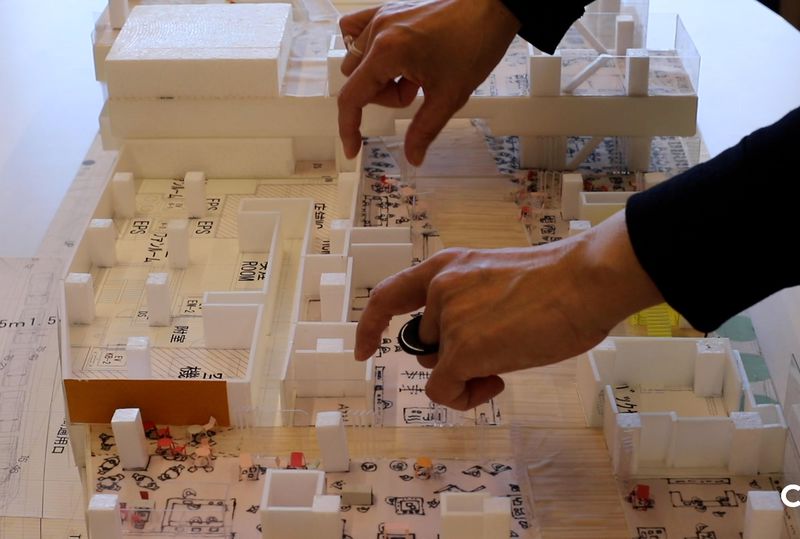 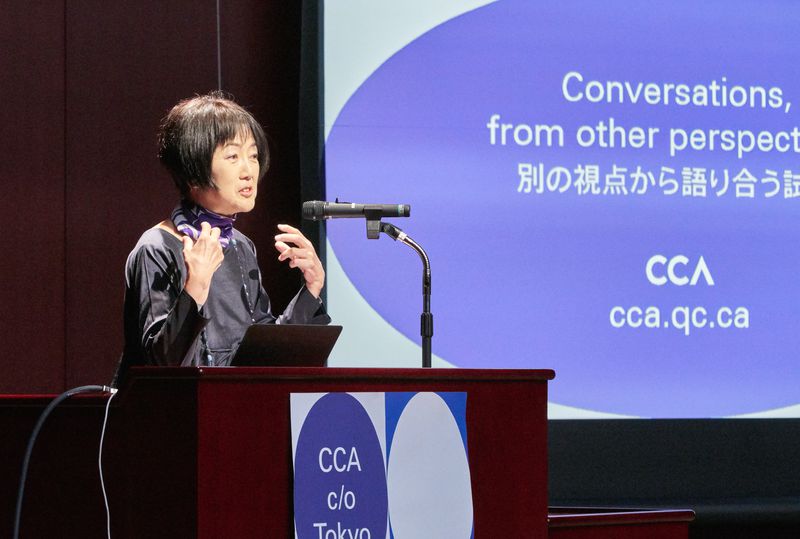