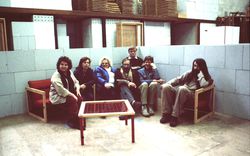 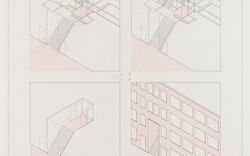 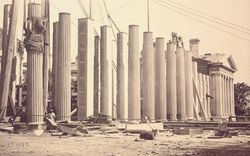 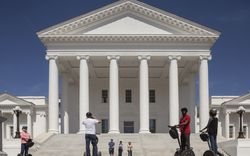 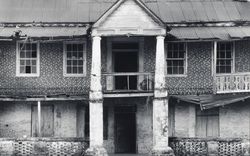 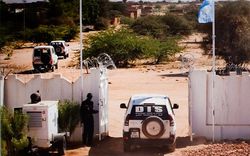 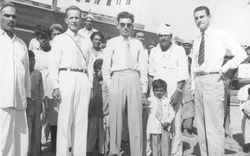 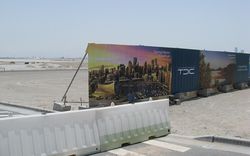 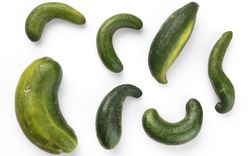 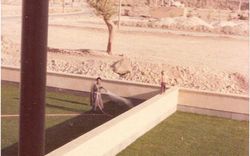 The Work of Counter-shot
Published: 17 August 2020 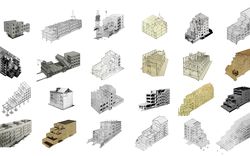 Free African Americans and former slaves were encouraged to emigrate to Liberia by the American Colonization Society and other groups. While some of the latter wanted to abolish slavery and spread evangelical Christianity, others supported emigration as a way to strengthen slavery by removing freed African Americans from the United States.

Between from 1816 until 1847, about 17,000 settlers made the voyage. When they arrived in West Africa, they founded cities, built farms and developed a culture whose buildings reflected their origins. The homes, churches and other buildings they constructed, as well their organization of Liberian society, grew out of the culture they had been enslaved by. Building in a style that inherited much from the American South, they transferred often in an unconscious and innocent way Palladian elements cited in the architecture of the plantation. The settlers simultaneously introduced some of the hierarchies they had known in the United States and established themselves as a local elite in Liberia, where they played a dominant role in society until the 1980s.

This specific architecture became a tool to distinguish themselves and affirm in these African communities their heritage and their culture. They decided not to adopt the traditional houses built with a circular plan, instead reproducing houses with a rectangular plan, tympanum and rear or back porches as characteristic elements of the neo-Palladian villas and houses of the American plantations. Within this architecture, they also transferred to Africa the knowledge and the expertise in particular construction techniques and materials. They often built their homes in wood, brick and sometimes stone, adapting to local resources.

After completing his studies in the United States, Max Belcher returned to Liberia in 1977 and 1978, working in the community of Arthington where migrants from North Carolina, South Carolina and Georgia had settled. He then travelled extensively in the southern United States, photographing the buildings that had informed the Americo-Liberian style.

A selection of Max Belcher’s photographs of houses in Liberia was included in our 2010 exhibition and publication Journeys: How travelling fruit, ideas and buildings rearrange our environment.