For our inagural program we partnered with Artéria, an architectural studio led by Ana Jara and Lucinda Correia, to develop a series of public programs in Lisbon that expanded upon on some of our lines of inquiry.

In October 2016 numerous European researchers convened in Lisbon for a discussion around the work of Cedric Price, whose archive each had explored previously at the CCA. This event—the first of two conversations on the occasion of the publication of Cedric Price Works 1952–2003: A Forward-Minded Retrospective—coincided with the CCA’s participation in Obra / Building Site, an exhibition within the fourth Lisbon Architecture Triennale. Among the CCA material featured in the exhibition was Price’s McAppy project, for which the architect produced a report on improving working conditions on construction sites in Britain during the 1970s.

In October 2017, at Centro Cultural de Belém, Garagem Sul-Architecture Exhibitions, CCA c/o Lisboa premiered a series of four films featuring protagonists of A305, the pioneering arts course on the history of modern architecture and design offered by the Open University via television and radio broadcasts between 1975 and 1982. The oral histories were conducted by Portuguese historian and curator Joaquim Moreno and produced by the CCA for our exhibition The University Is Now on Air: Broadcasting Modern Architecture.

Our partnership with the Serralves Foundation and the Calouste Gulbenkian Foundation to provide online access to the archive of Álvaro Siza has inspired further collaborations with these respective institutions. Material from the archive of the Canadian Centre for Architecture formed the basis of SPLITTING, CUTTING, WRITING, DRAWING, EATING… GORDON MATTA-CLARK, an exhibition co-organized by the Serralves Museum of Contemporary Art, Porto, and Culturgest, Lisbon, in 2017. In June 2018, the Serralves presents our exhibition Besides, History: Go Hasegawa, Kersten Geers, David Van Severen. 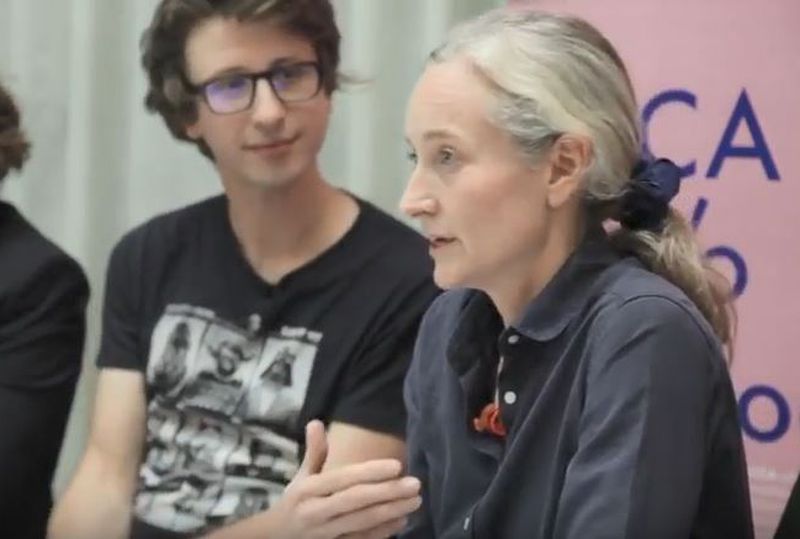 An Afternoon with Cedric Price no. 1 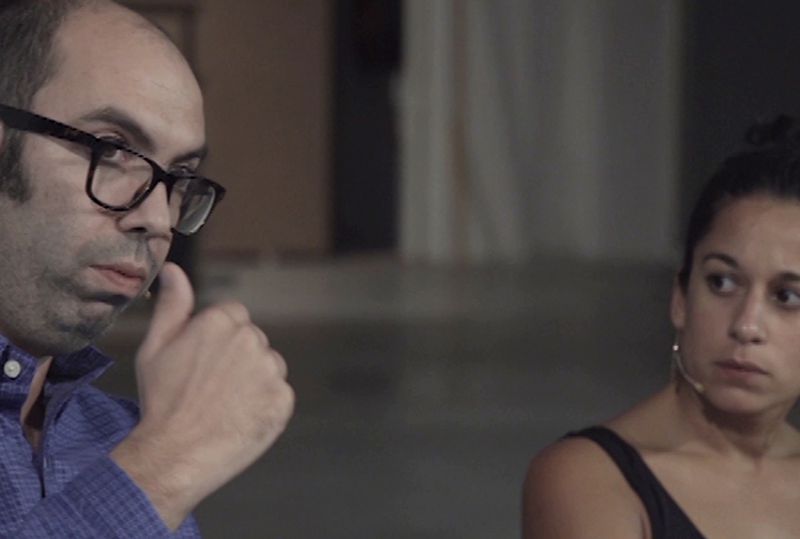