Starting in Spring 2020 we are collaborating with Martin Huberman to produce a series of public programs and research projects in Buenos Aires. Martin Huberman is an architect and curator who combines his experimental design practice Estudio Normal with his work as director of Galería Monoambiente.

You met me at a very strange time in my life offers an introspective look at architecture and the breadth of its scope during a critical period in Argentine society. The study uses the passage of time and distance provided by an international perspective to revisit the ways in which the profession responded to a dramatic and hastened shift in the development tradition that seems to run deep through its veins. Rather than focus on compositional qualities, or on an idealized and biased representation of the local manifestations of recent building development, the project investigates the often invisible traits of architectural practice in Buenos Aires which, through habit or pure extravagance, are often excluded from the traditional narrative.

The study begins with a virtual conversation between political scientist Pablo Touzón and economist Alejandro Bercovich, while they explore the geopolitical period in Argentina when a narrative of unrestrained progress was broken and political, economic, social, and financial systems went through the roof. The story unfolds during a period when emptiness pervaded everything.

It is undoubtedly a complex task to transcribe the story of a profession that is founded—even if it denies it—on the pillars of the financial underworld, exchange houses, vaults, and safe deposit boxes. It is in those financial havens where one also finds the beginnings of architecture. Far from the board and the logic of composition, the beginnings of architecture are governed by a unique and divine element; one that transforms cash into construction. Dino Buzzi, in a fictional yet accurate depiction, accompanies a hero on a journey where the architect’s academic innocence is abandoned in favour of becoming a proto-real estate developer. When the country began to recover from the most dramatic crisis in its history, the professional ladder made the leap to developmental maturity.

(…) each building type can be studied for the insight it provides into how architecture symbolizes the aspirations and values of these societies
— David Harris, Money Matters (CCA, 1990)

Juan Campanini, Josefina Sposito’s research delves into and brings to light the aesthetic history of the major banking entities in Buenos Aires. There, in the business district, where Buzzi’s hero continues with his journey, architecture created the Buenos Aires banking tradition. Bank headquarters, great architects, and seventy years of designing an aesthetic of trust ended abruptly on December 2001. Along with some dramatic flares worthy of a Latin American soap opera, the impact of that betrayal, the largest betrayal possible, broke almost a century of financial tradition and generated a massive exodus of disgruntled clients towards new, more reliable institutions.

Architecture found a translational instrument in a local expression of trust deeds—the fideicomiso—that endowed the profession with a financial character, particularly useful for those who sought to save themselves, but also profitable for those who were no longer capable of playing in the traditional financial market. Would it be possible for the phenomenon of financial transfer, between banks and buildings, to not carry with it some kind of aesthetic canon?

The crisis accelerated the expansion of a modernist tradition that transformed horizontal property in Buenos Aires into one of its greatest laboratories. The story presents the architect as someone who was able to consider the housing interests of the client, while at the same time exploiting a wave in speculation to test new habitable typologies. In many cases, and almost as a guarantor of their own medicine, the architect was also a tenant of those buildings. The team made up of Sebastián Adamo and Marcelo Faiden opposes the hypothesis that identifies crisis with opportunity and presents an investigation into the recent architectural history of Buenos Aires.

The research shifts focus to examine the human traits that forged the discipline in a period of institutional emptiness. This reflection takes place during lockdown, with closed libraries and archives and broadcast teams decimated by remote work. The physical encounter—a natural structure for the narration of an understated past—is forbidden to us due to the risk that our own humanity represents. For this reason, where distance became the norm and digital technology has engulfed even the most carnal human encounter, we created Researxting. Where sexting becomes flesh, we designed an intimate essay in virtual chat format. A series of direct exchanges with architects of various genders, ages and backgrounds, who have pulled through this common period of post-crisis to the best of their ability.

The last episode in this story, a delicate piece created by the duo made up of Juan Campanini and Josefina Sposito, picks up the thread of the investigation published here under the title “The Place of Money.” We Argentines, accustomed to crises and lack of credit, developed a special guarantee for currency in physical format, which translated into a form of savings popularly associated with the wad of cash under the mattress. The bank was merely a scaled-up version of that domestic hidey-hole, until proven otherwise. The drama imprinted on the façades of Buenos Aires banks by the public demonstrations of 2001 suggested not just deep despair but also an acute ignorance of the true forms of money. The years of post-crisis economic boom gave rise to a cornucopia of styles in the forms taken by money. From savings as architecture to the popularity of installment consumption, money came to dominate people’s everyday lives. 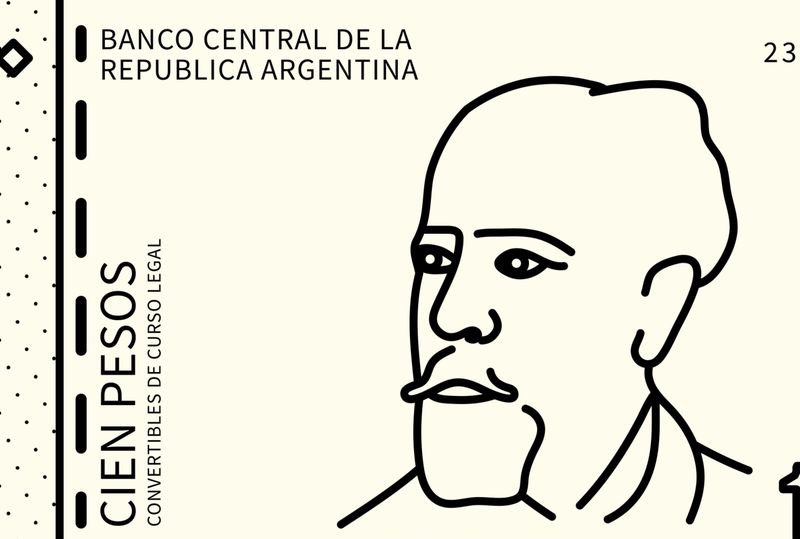 Scale and measure in the shapes of money 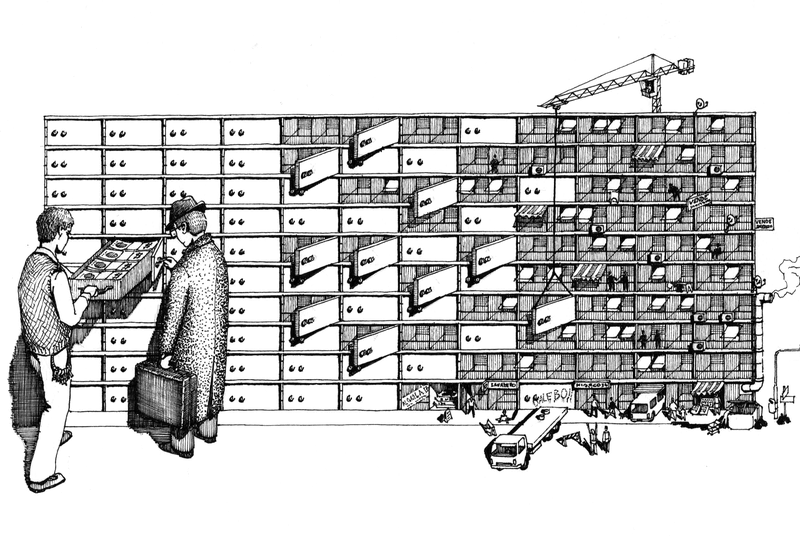 Haven, a conversation about money and architecture in Argentina 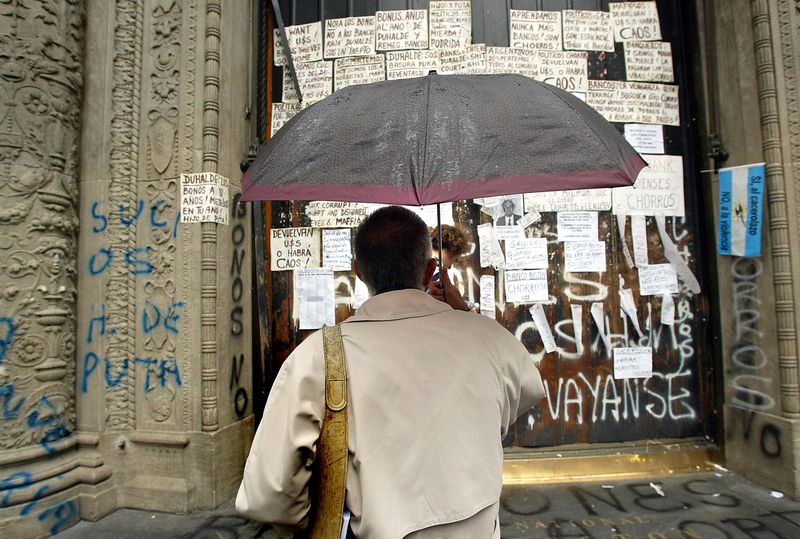 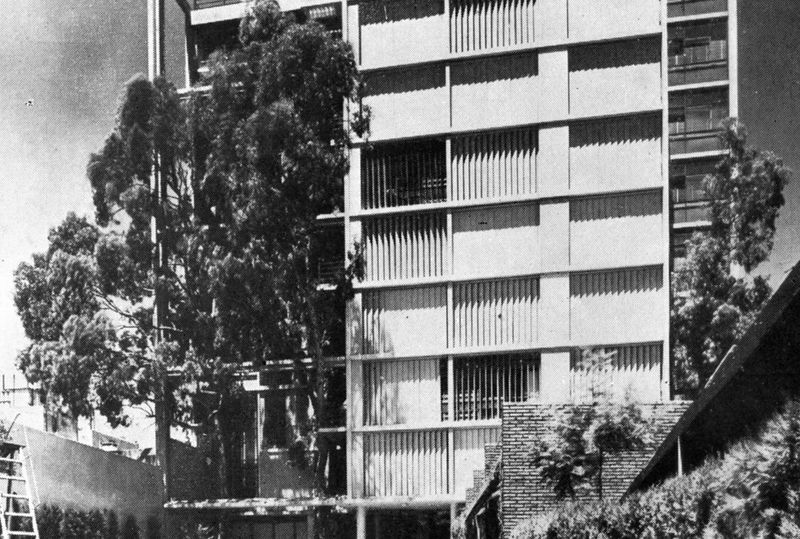 A way of being an architect 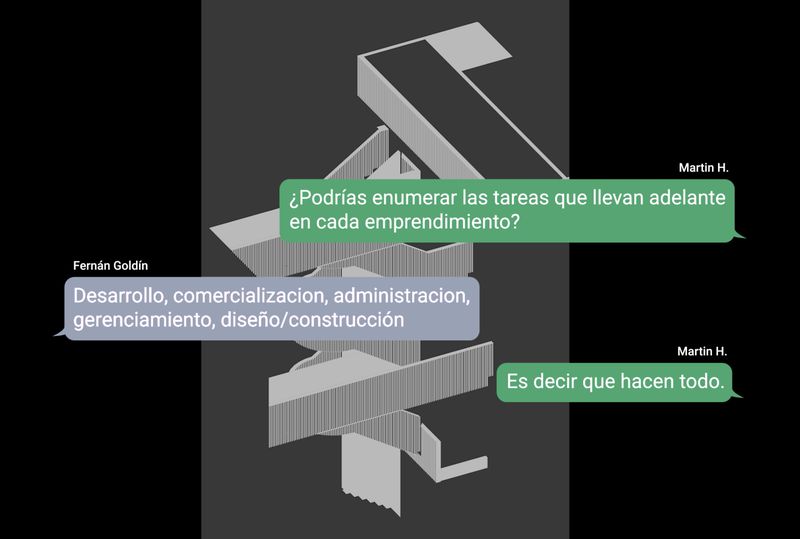 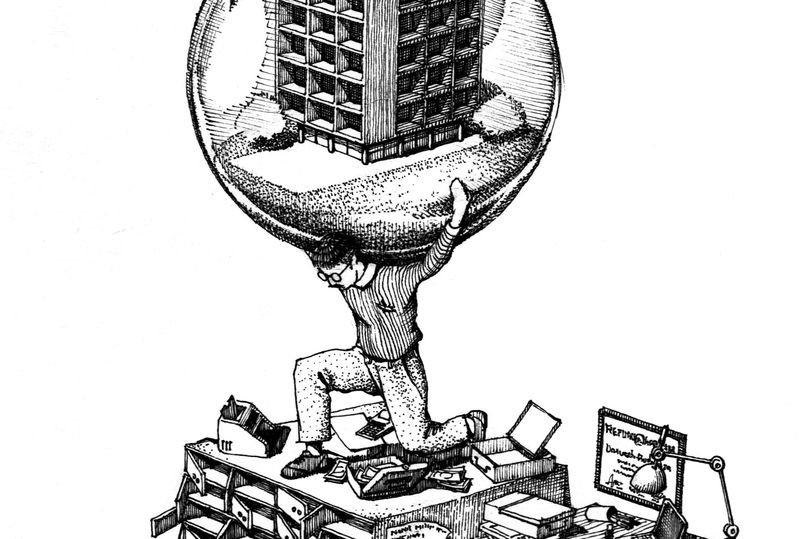 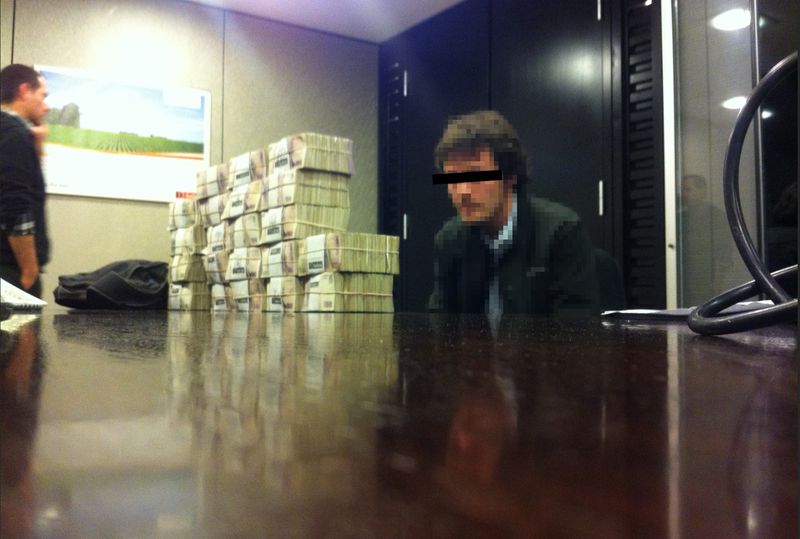 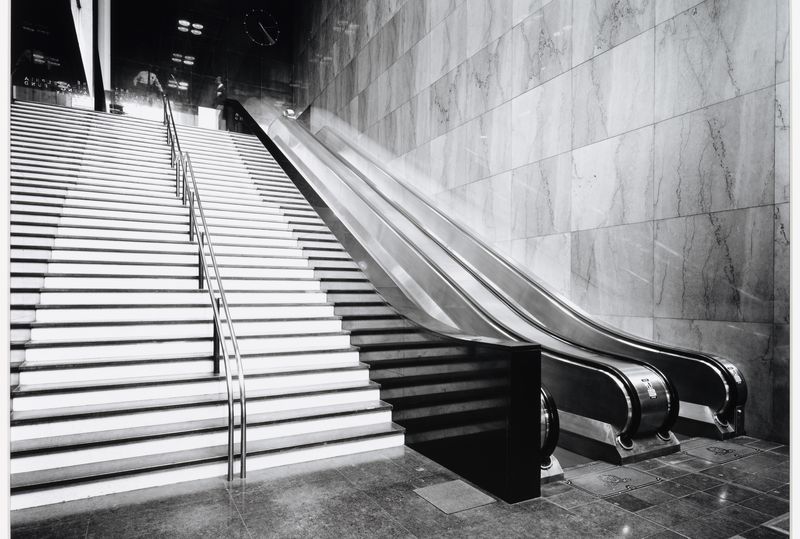